Andy Potts / Kilder – Down For Whatever (feat. Friday Night Plans) 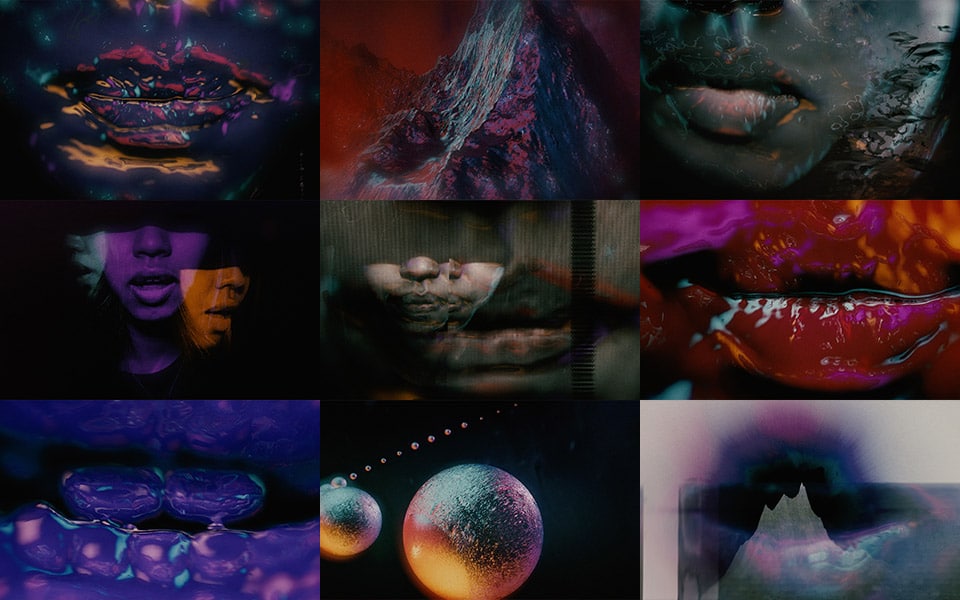 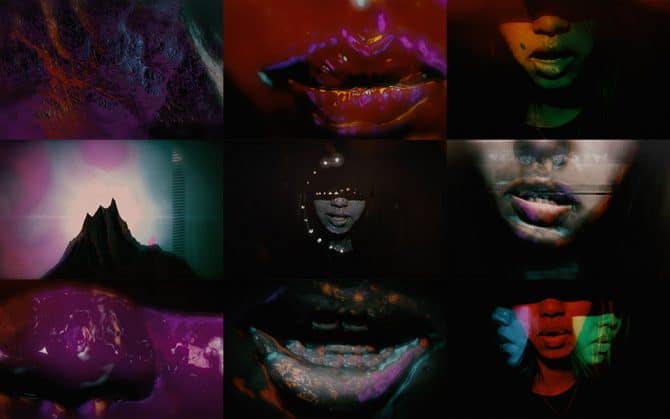 Andy Potts has created a new 3d animated music video for Dutch producer Kilder’s latest single Down For Whatever (featuring Friday Night Plans). The singer, Friday Night Plans, supplied smartphone performance footage wearing a hat that obscured her eyes and created a striking look when treated for the video. The footage went into Cinema 4D and a 3d displacement map of the face was created that could be shaded with light and texture and the camera could go in close to capture interesting visual details. The performance was then edited into an abstract sci-fi tinged environment with psychedelic 3d mountains and objects reacting to the music.