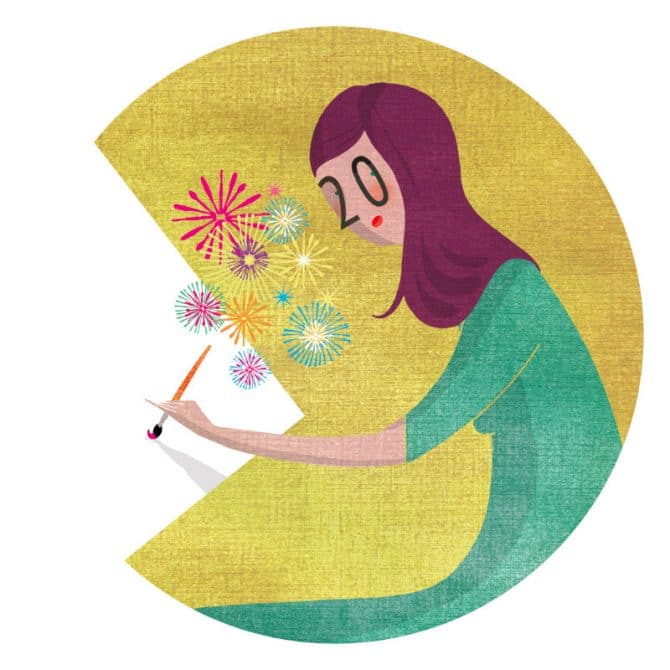 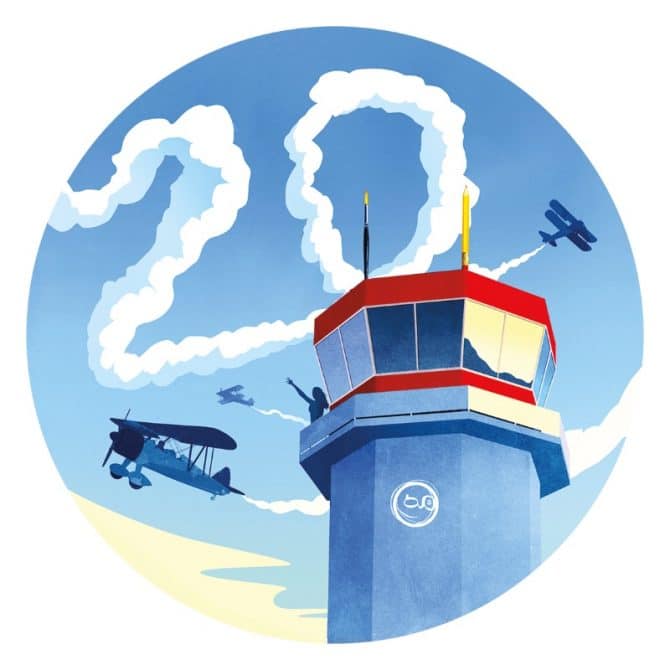 In February 2016, Anna Goodson Illustration Agency will be celebrating its 20th anniversary. Founded in Montreal in 1996 by Anna Goodson, AGIA is an international illustration agency, representing some of the most sought after illustrators from around the world. The agency’s reputation is due to their commitment and service to clients as well as the talented roaster of international artists they represent.

Anna Goodson’s signature
The solid reputation of the agency has earned them an international reputation in North America, Latin America, Europe and parts of Asia. AGIG is considered a leader and trendsetter in the illustration industry.
« At Anna Goodson Illustration Agency, we’re passionate about illustration and the incredible illustrators that we have the honor of representing. We’re committed to the personalized service our clients have become accustomed to over the years and look forward to continuing this amazing journey for years to come ».
For the past two decades, the service and the creativity supplied by the agency has earned them a solid reputation in the illustration industry.

The agency’s annual Christmas Coaster Promo, which has always been highly in demand by clients, is dedicated this year to their 20-year anniversary. The agency has always been known for its promotional campaigns online and throughout social media. They launched their very first website in the Spring of 1996, well before most clients even had access to the web.

The flare and the vision of the agency’s CEO & Founder, Anna Goodson, for representing the very best international illustrators has always been a priority from day one. Whether the illustrator was up and coming or established, Anna always believed that talent and style was the key. The agency’s motto « we don’t follow trends in illustration, we create them » still is very much true today, 20 years later.