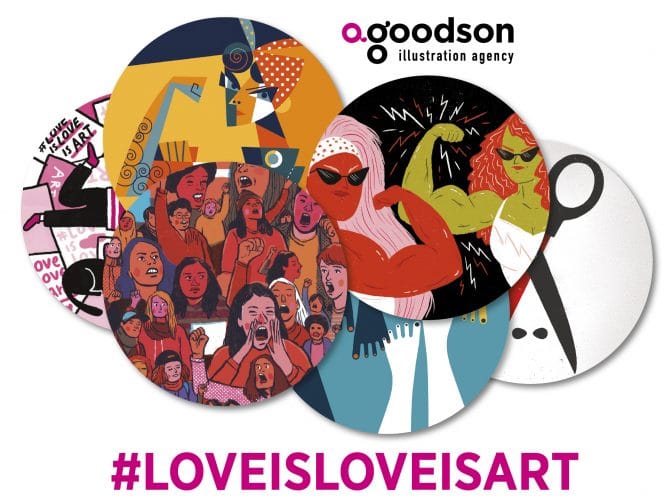 This is the 16th year AGIA celebrates the holidays with a thank-you gift to clients and friends of the illustration agency, here and around the world, since its founding in 1996 by pioneering founder and president, Anna Goodson, a native Montréaler and advocate for the power of love and art, the themes of this year’s collection. 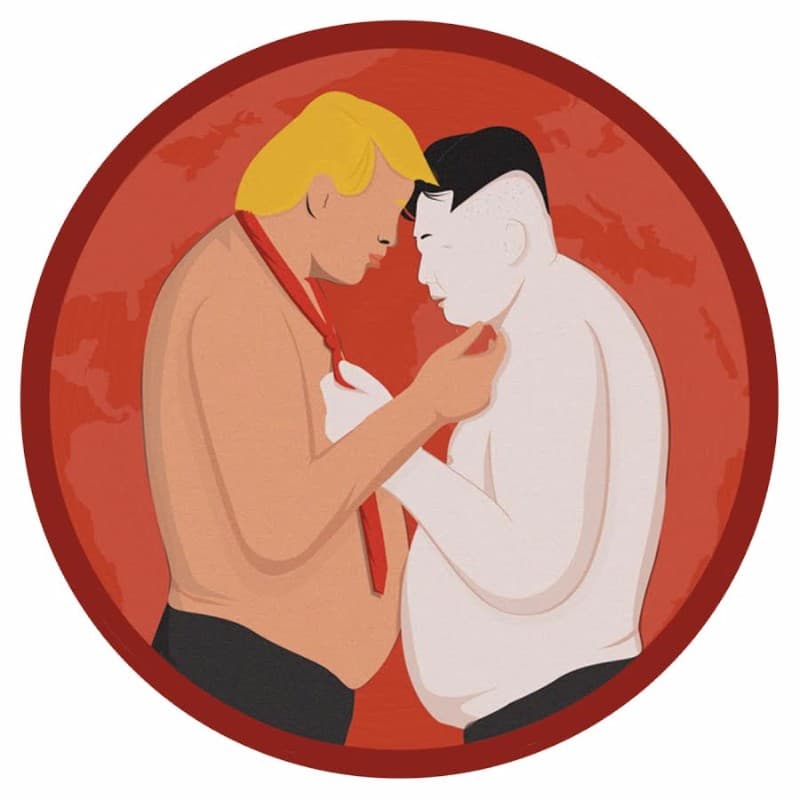 “Illustrations in the collection were designed to celebrate love, inclusiveness and tolerance,” says Goodson, who points out that this collection shows the world that the illustration agency, and its illustrators promote love and are willing to take a stand against discrimination based upon race, religion, gender or sexual orientation. 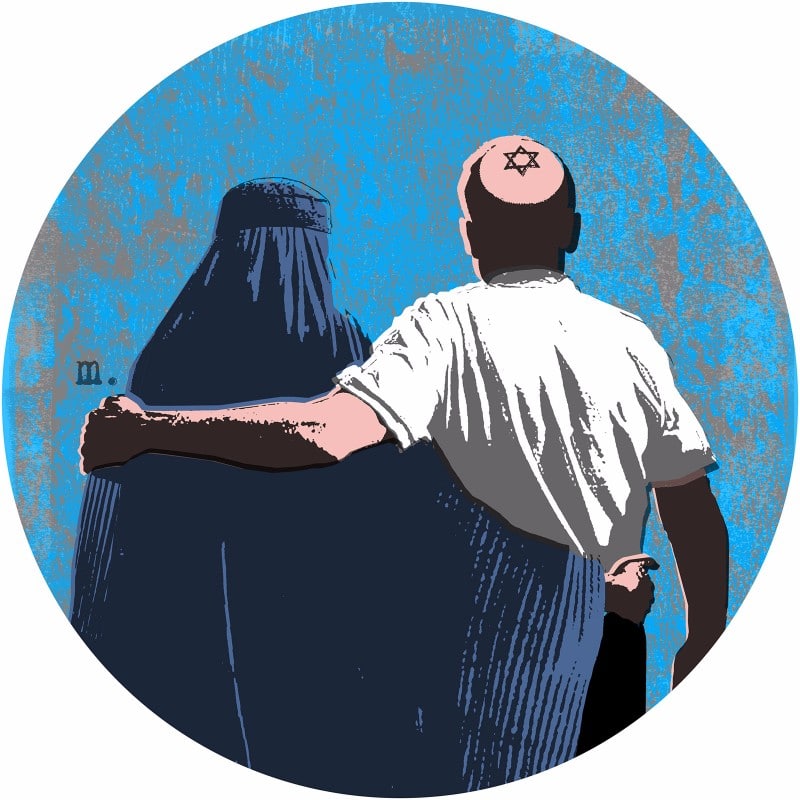 With creations by 50+ illustrators, #LOVEISLOVEISART, expresses a profound belief in the power of art. AGIA illustrators hail from countries near and far. The agency’s roster of talent is representative of the inclusiveness it supports and its desire to bring art the international recognition it deserves. 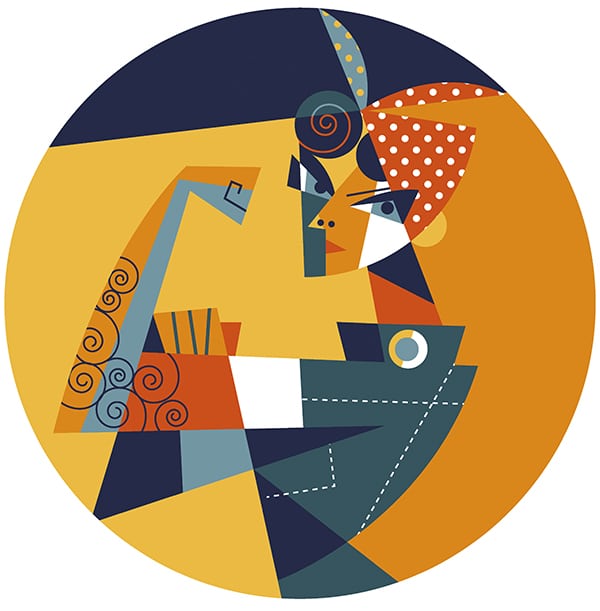 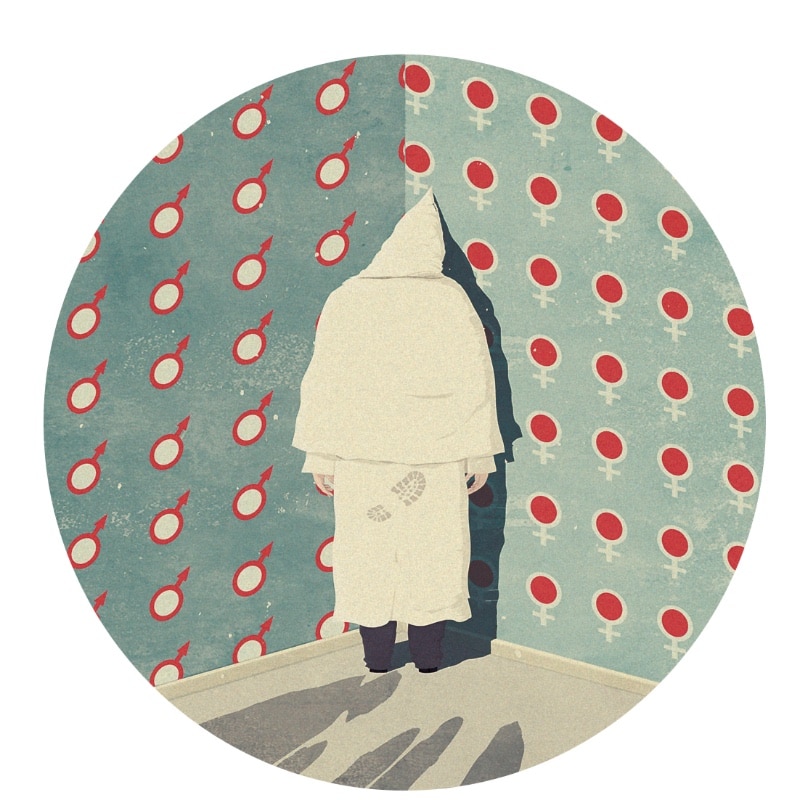 AGIA also proudly presents the work of some of the most sought after local talent in Montréal, such as Nathalie Dion, Katy Lemay, Agathe BB, Isabelle Cardinal, Audrey Malo, Marilyn Faucher and Sébastien Thibault who each have contributed to this year’s collection. 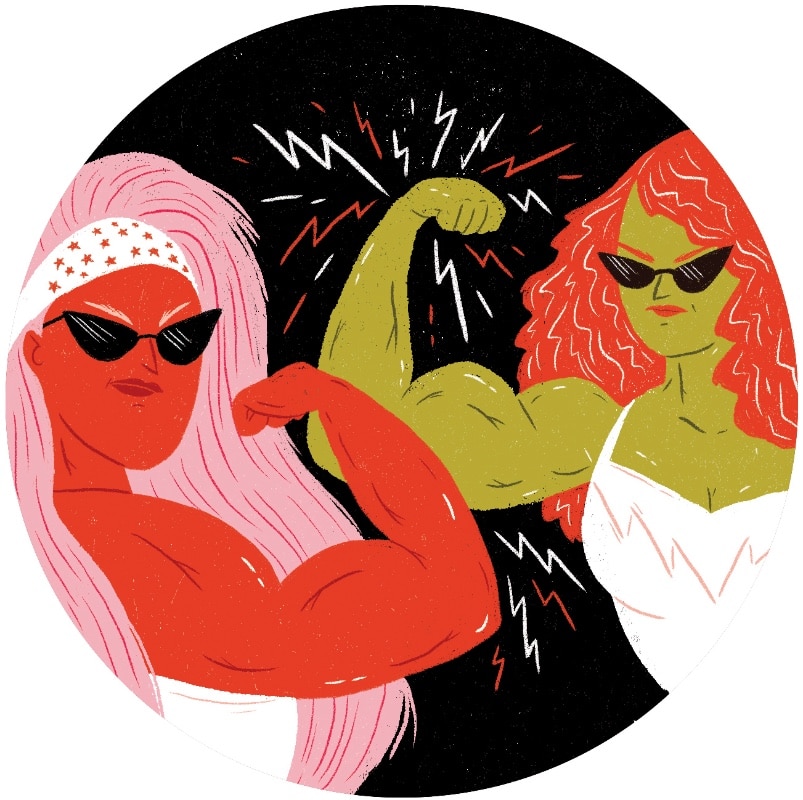 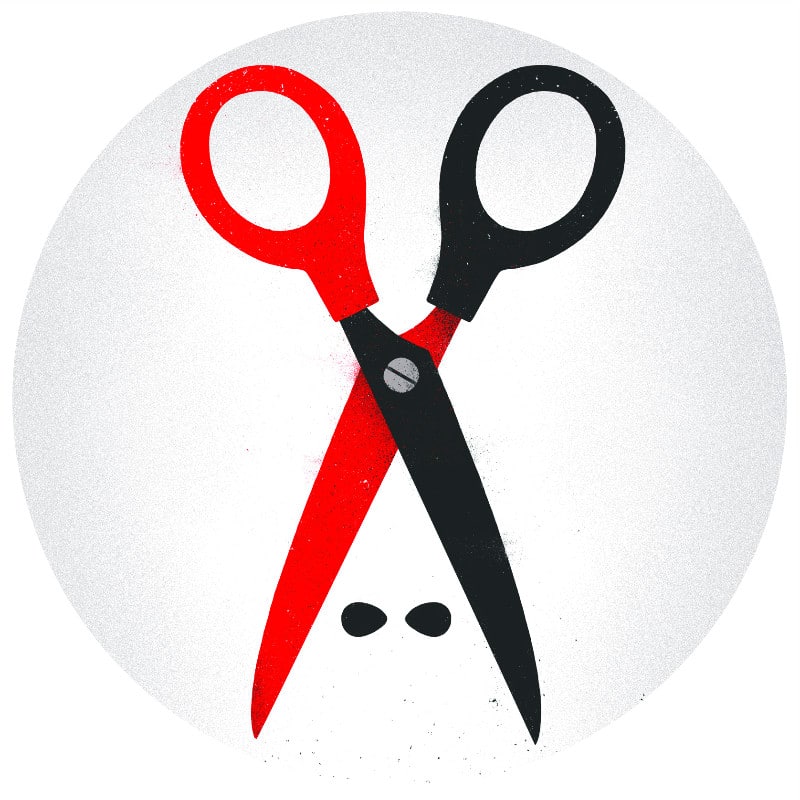 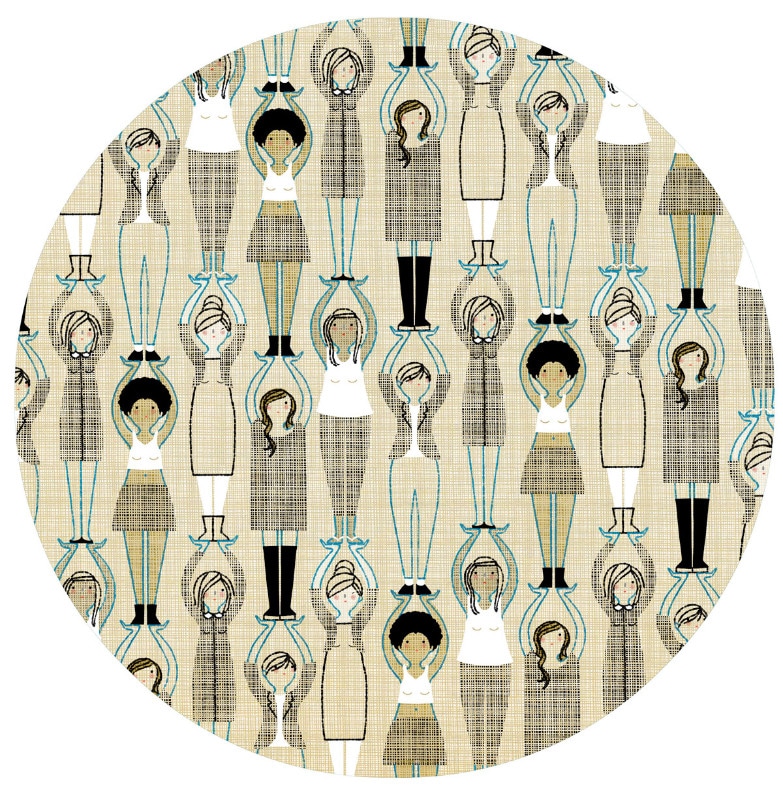 Since founding AGIA, Goodson has demonstrated a keen eye for selecting unknown talent and bringing their work to the world stage. Illustrations by artists the agency represents can be found on the pages of nearly every major news and advertising venue worldwide. 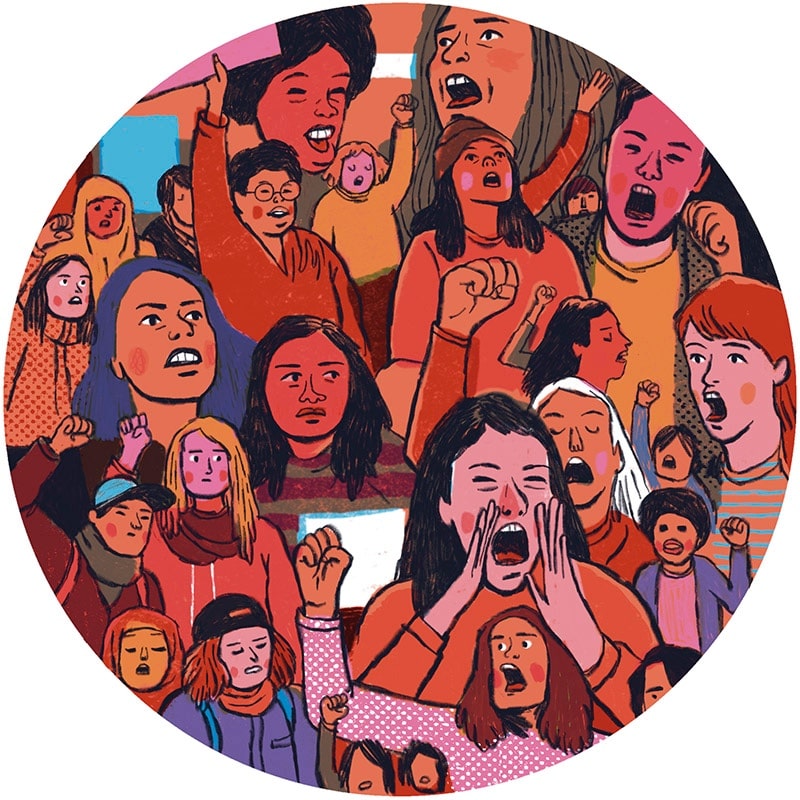 AGIA is also known for its charitable endeavors that give back to the international community through art.

Campaigns like Illustrators Willing to Work for Free, an annual event each February to aid non-profits, and Art Speaks Louder Than Words, in support of gay rights during the Sochi Olympics, are examples of the community outreach Goodson’s agency is most known for.