Get Out There and Draw! Celebrating Diversity During Pride Month and Year-Round 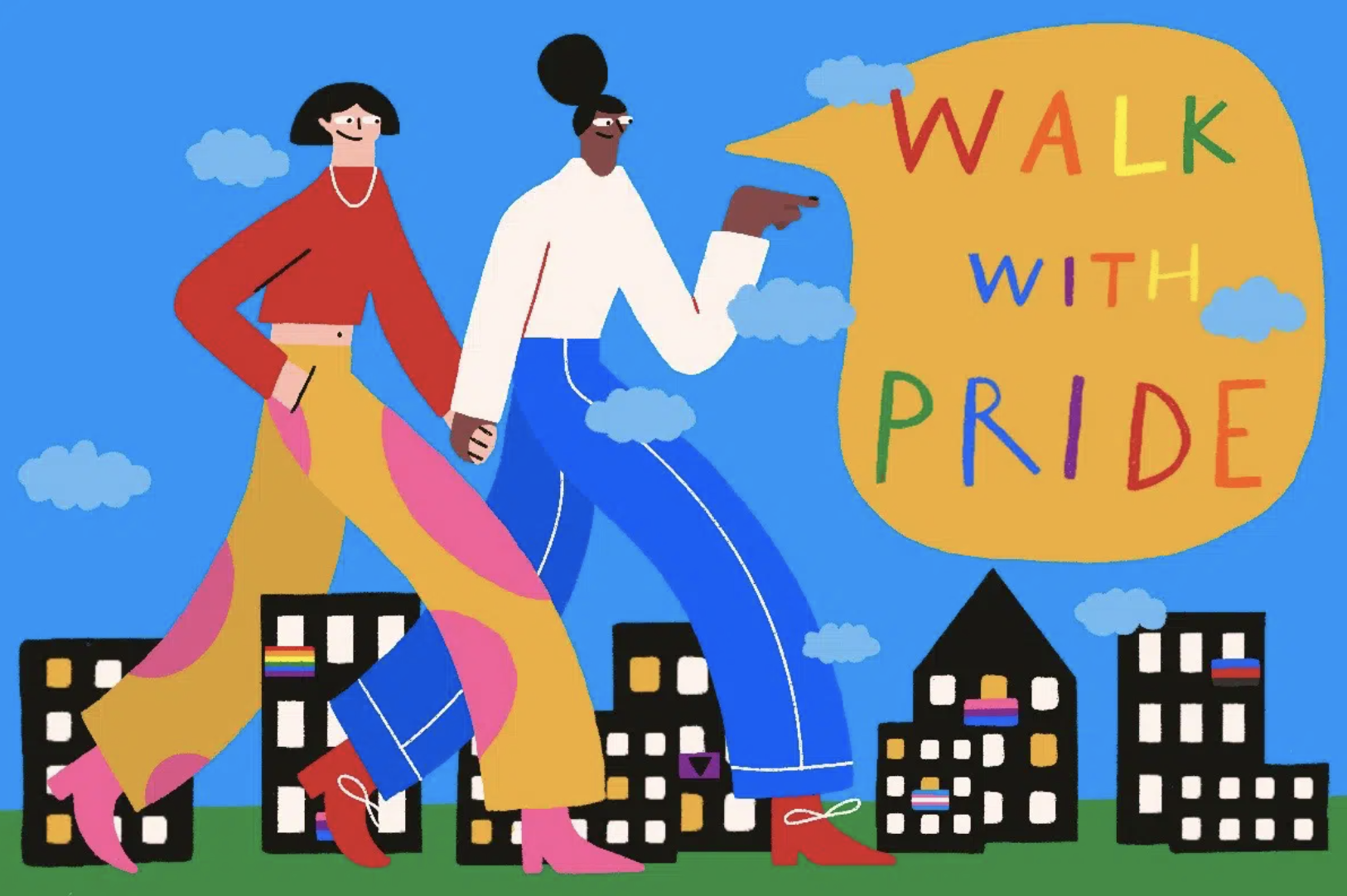 June may be Pride Month, but Anna Goodson Illustration Agency is committed to diversity and inclusivity every day of the year.

Anna Goodson, founder of the internationally renowned illustration agency, is passionate about smashing stereotypes and illustrating the future—a future that is diverse, inclusive, and safe, for all.

“We live in a world that is diverse and colourful and I wanted my agency to reflect that,” says Anna, who launched her agency in 1996. “I’ve created a space in my agency where artists feel safe to express who they really are and how they feel. I think being part of the LGBTQ+ community myself makes them feel more open to be who they really are.”

When Anna came out back in 1982, there was much less visibility and support for the LGBTQIA2S+ community. Anna recalls pretending to be straight out of a fear of rejection, especially as a young woman entrepreneur. “I was starting my agency and the last thing I wanted was for people to know I was gay. I was always afraid of how people would react and worried that being gay was a bad thing to be. Since then, I think the LGBTQ+ community has done a great job of destigmatizing homosexuality and other sexual identities. When I decided to have a child in the early 2000s, the fertility clinic would not accept me because I was gay, and I had to wait for the laws to change. Today, it’s almost impossible to not know someone who is gay or bi or trans and, in Quebec, there are many laws that protect us.” 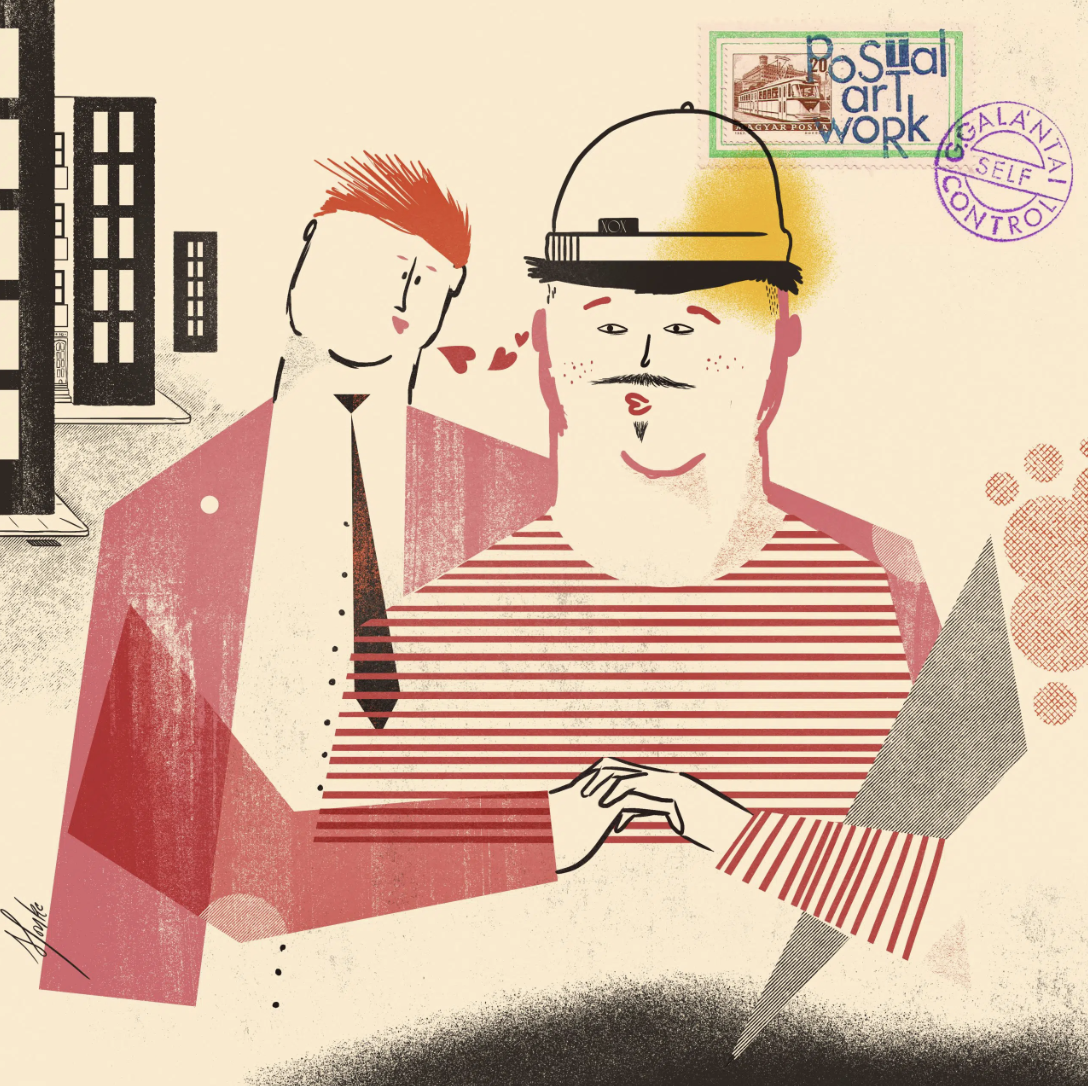 Anna Goodson Illustration Agency has been committed to diversity since Day 1, representing illustrators and motion graphic artists from diverse disciplines, cultural and racial backgrounds, sexualities, and gender identities. Many of their represented artists are members or allies of the LGBTQIA2S+ community and advocates of LGBTQ+ rights.

Anna believes that her personal experiences have made her more sensitive to the challenges that artists face. “Back in 1996, I didn’t know any women entrepreneurs, let alone gay ones. I started with nothing, no money, no support and no one believing in me. I could barely find any artists to represent. Everyone I approached pretty much rejected me, so I know how my artists sometimes feel, especially the ones just starting out. Being gay and being a woman makes me a little more sensitive to the challenges that we face personally and professionally.”

Anna Goodson Illustration Agency celebrates authenticity and vulnerability. “When artists are vulnerable, it makes their work beautiful and real.” 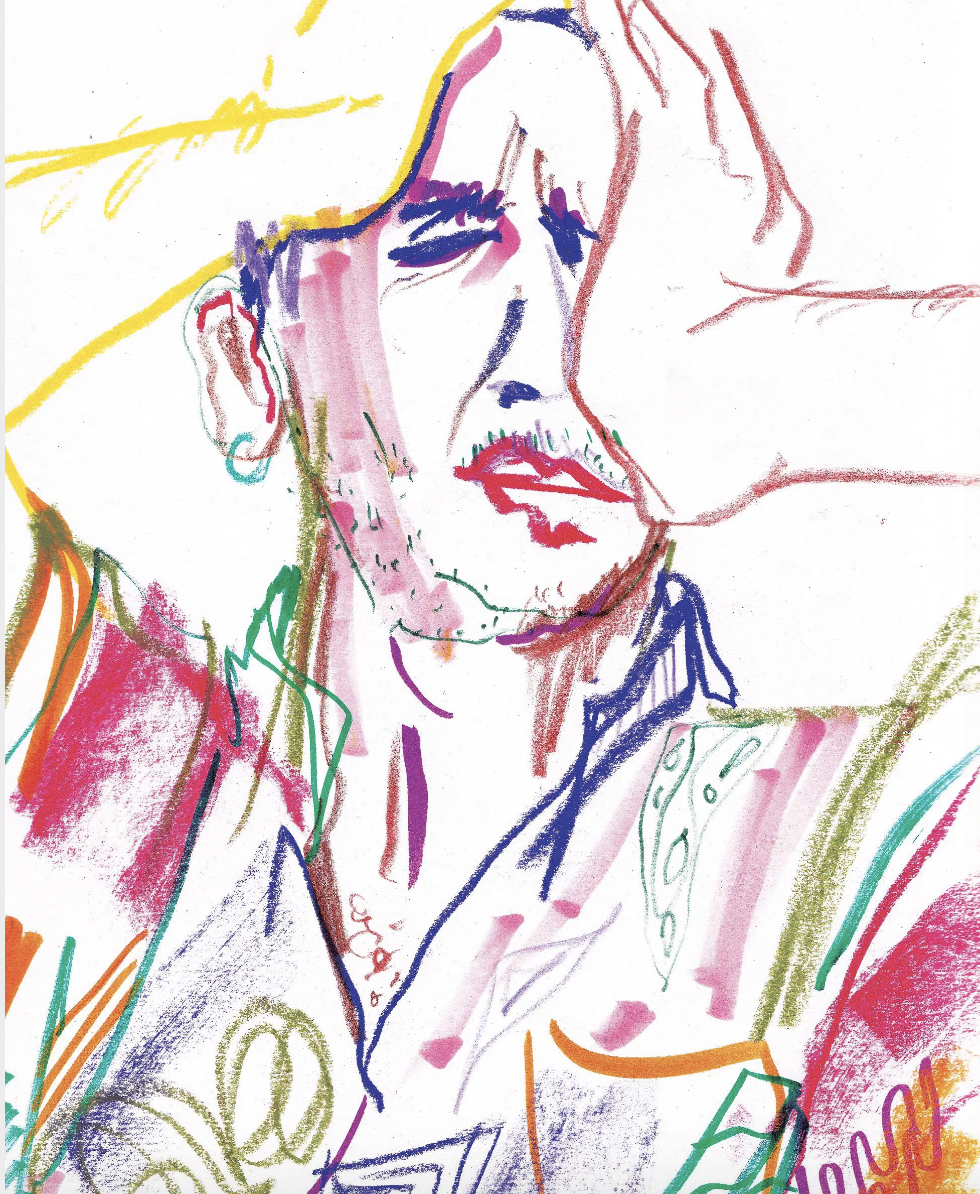 But vulnerability takes courage and is no easy feat, especially when the world feels unsafe. Anna recalls her struggle early in her career. “I had to be tough because, as a woman, I wanted to be taken seriously. It took me many years to open up and show my vulnerability. I had somehow created this big persona that people came to expect, but that was not really the person I was.  The more open and honest I became, the more people got to know the real me in my professional life. I really liked how that felt. I finally got to a point in my career where I felt safe enough to let go.”

Anna works hard to maintain a safe space where illustrators and motion graphic artists are free to be themselves and to challenge the status quo. “I encourage everyone to be honest about who they are and what influences their art,” says Anna. “I often push my ‘Gang’ to dig deep and find subjects that affect them emotionally.”

Many of the agency’s artists are members or allies of the LGBTQIA2S+ community. Their bold and vibrant artwork communicates messages of social justice, empowerment, and inclusivity.

“I love having artists whose cultural and sexual diversity is reflected in their artwork. It makes their style even more unique. Clients are now more sensitive to hiring artists that belong to the LGBTQ+ community and I think it’s important. Having artists who can identify with a community makes the artwork that much more impactful and honest. They know first-hand what it’s like to be part of this community.” 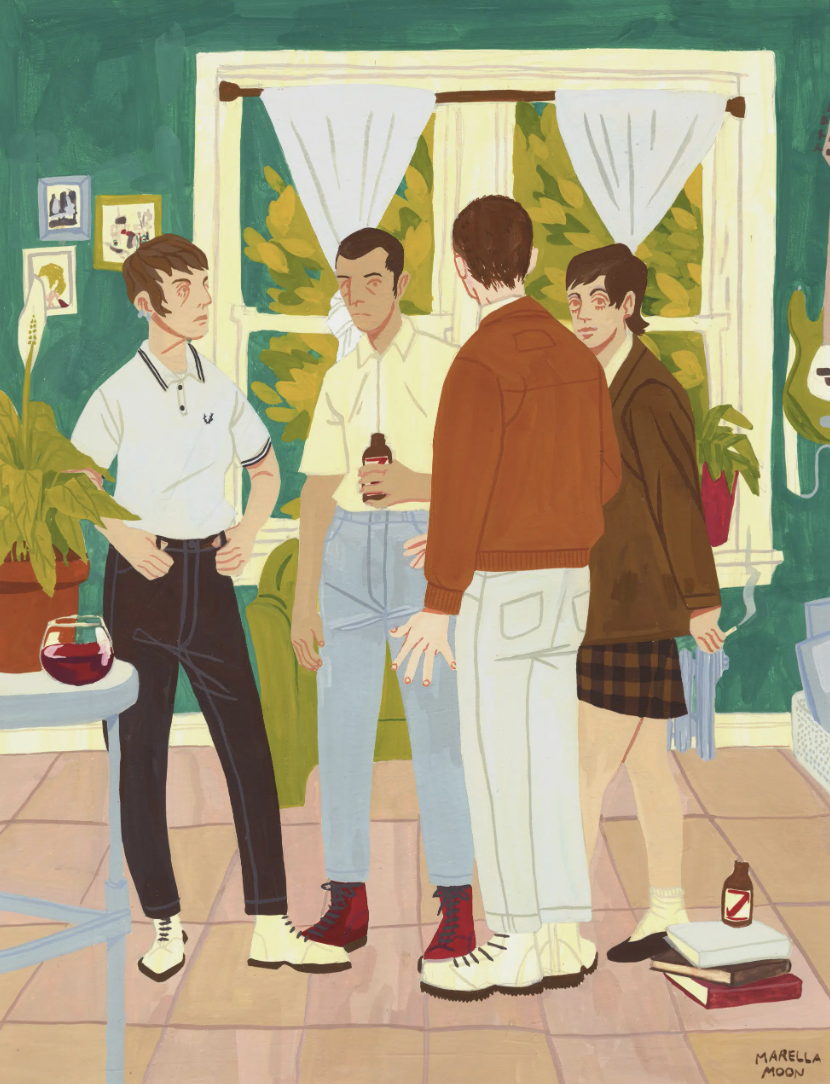 Though she does all she can to amplify underrepresented voices, Anna admits there is still much work to be done. “If I had one key message to share this Pride Month, it would be that we all need to pull together and stand up in support of the LGBTQ+ community like never before. If there was ever a time when ‘Art Speaks Louder Than Words’, it’s now. I am so disillusioned and appalled by what is going on in parts of the United States with the ‘Don’t Say Gay’ bill in schools and censoring gay literature. LGBTQ kids feel ‘erased’ in the classroom and it’s unacceptable.”

The agency’s motto, “Art Speaks Louder Than Words”, encapsulates Anna’s vision of how art can challenge harmful social constructs and create a better tomorrow. “We need to teach the next generation that ‘Love is Love’ and that inclusion and acceptance are critical. We can make a lot of positive noise with art. I encourage everyone who feels strongly about what is going on in the world to get out there and draw!”

This month, Anna Goodson Illustration Agency celebrates Pride Month and diversity in all its forms. Stay tuned for more featured stories and follow along on Instagram & Facebook. #IllustratingTheFuture