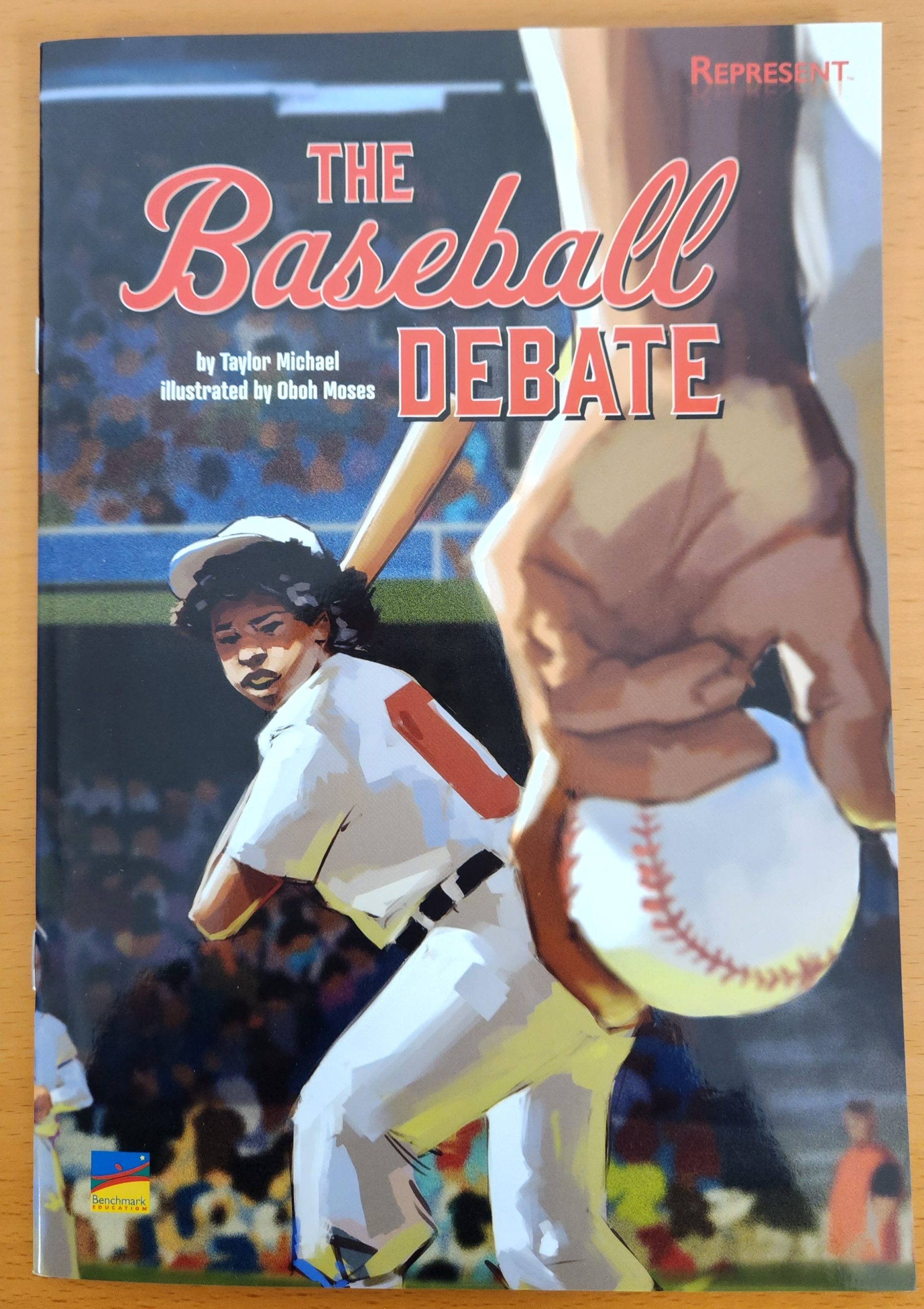 Oboh Moses was commissioned by Benchmark Education to create a series of illustrations for a children’s book; The Baseball Debate.

The book tells the story of Doris Williams, a character, not having many options due to being excluded from all-girls little league teams because of her skin color. Doris’s brother Johnny also refuses to allow her to join his team as girls were considered as incapable of playing baseball, so Doris sets out to prove to him that girls can play baseball.

Oboh Moses worked closely with the art director and designer to produce illustrations for every section of the book.

“It was so much fun working the project and I got to learn a little bit of history as well:)” Oboh Moses 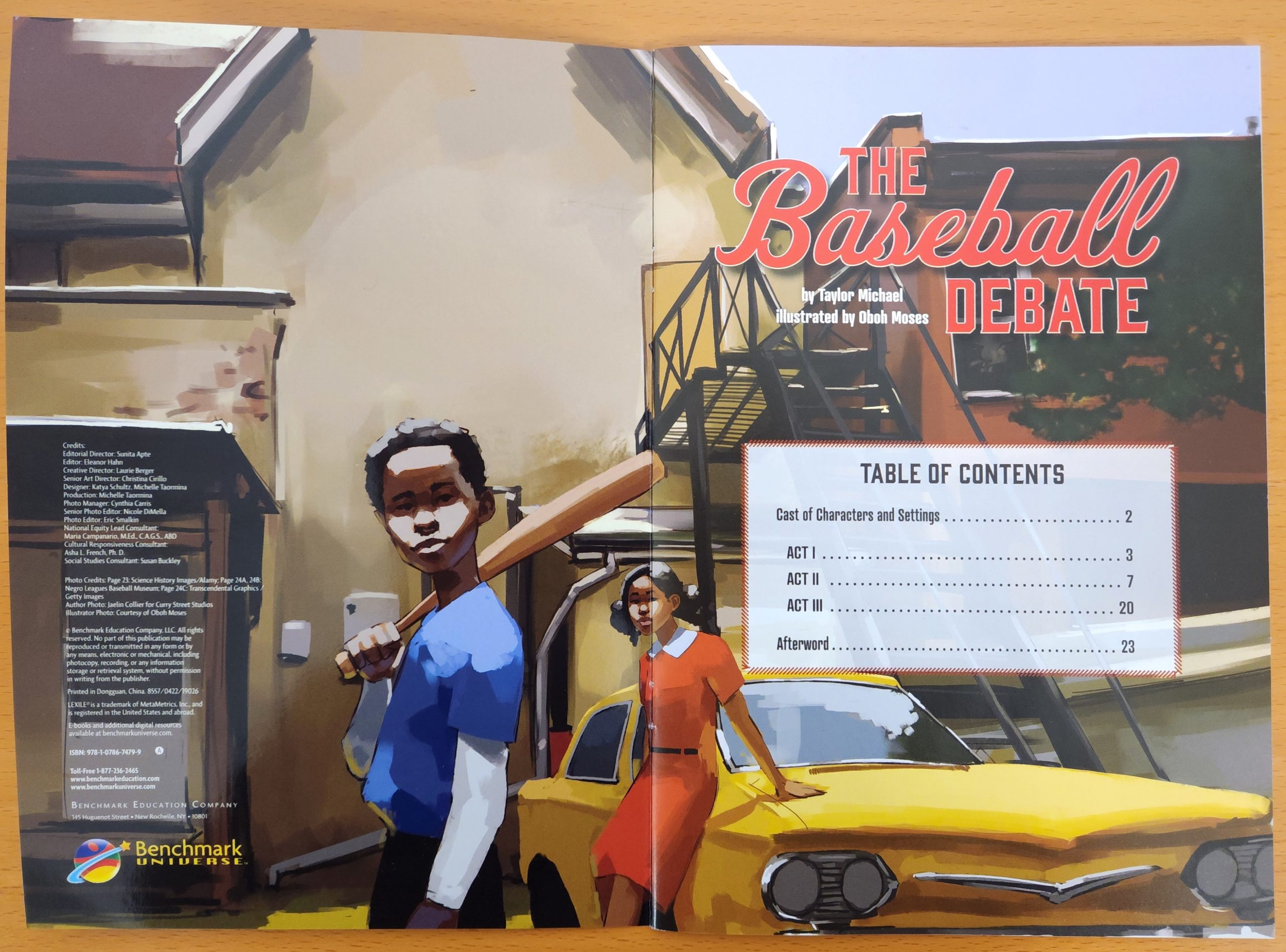 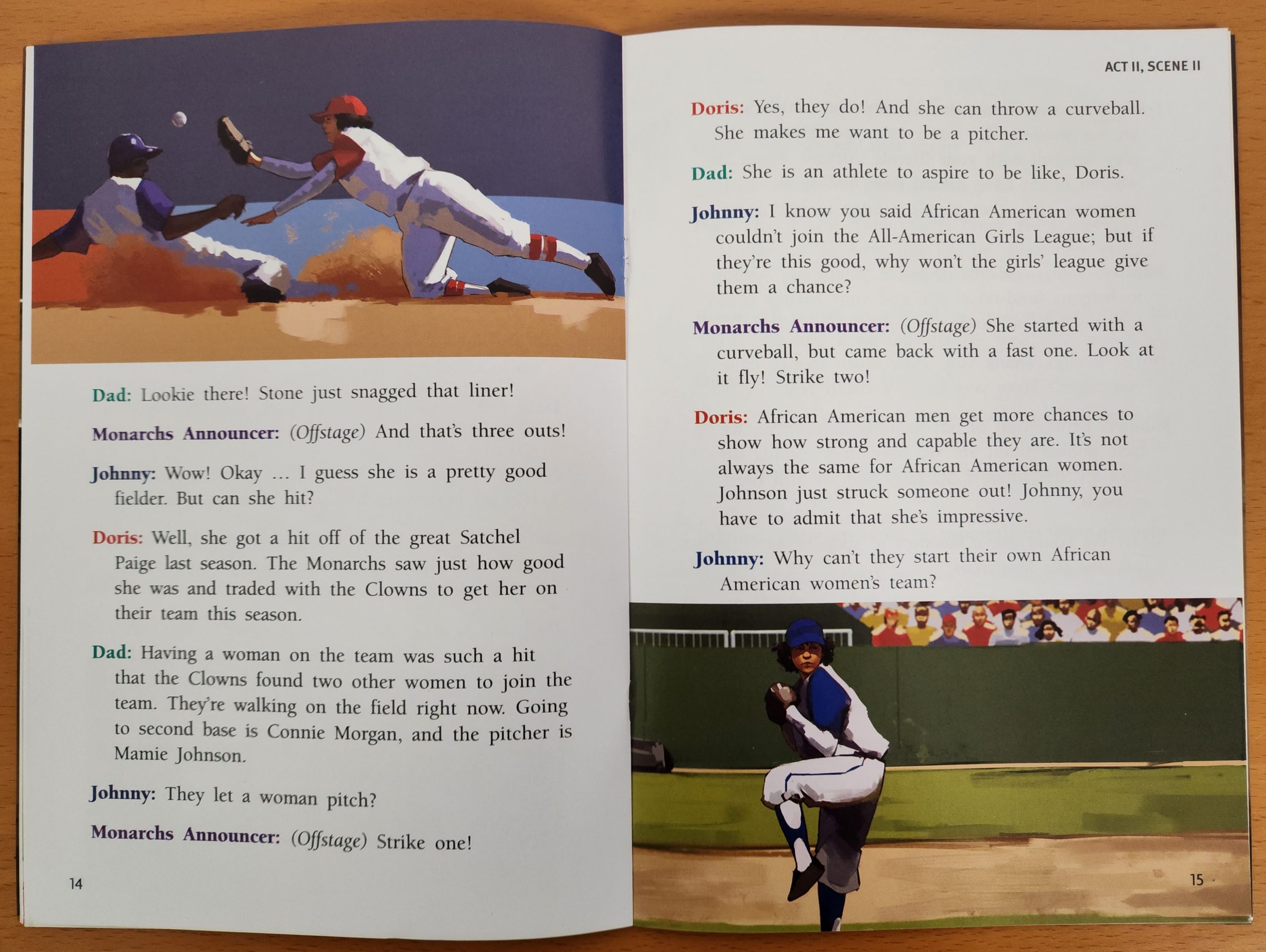 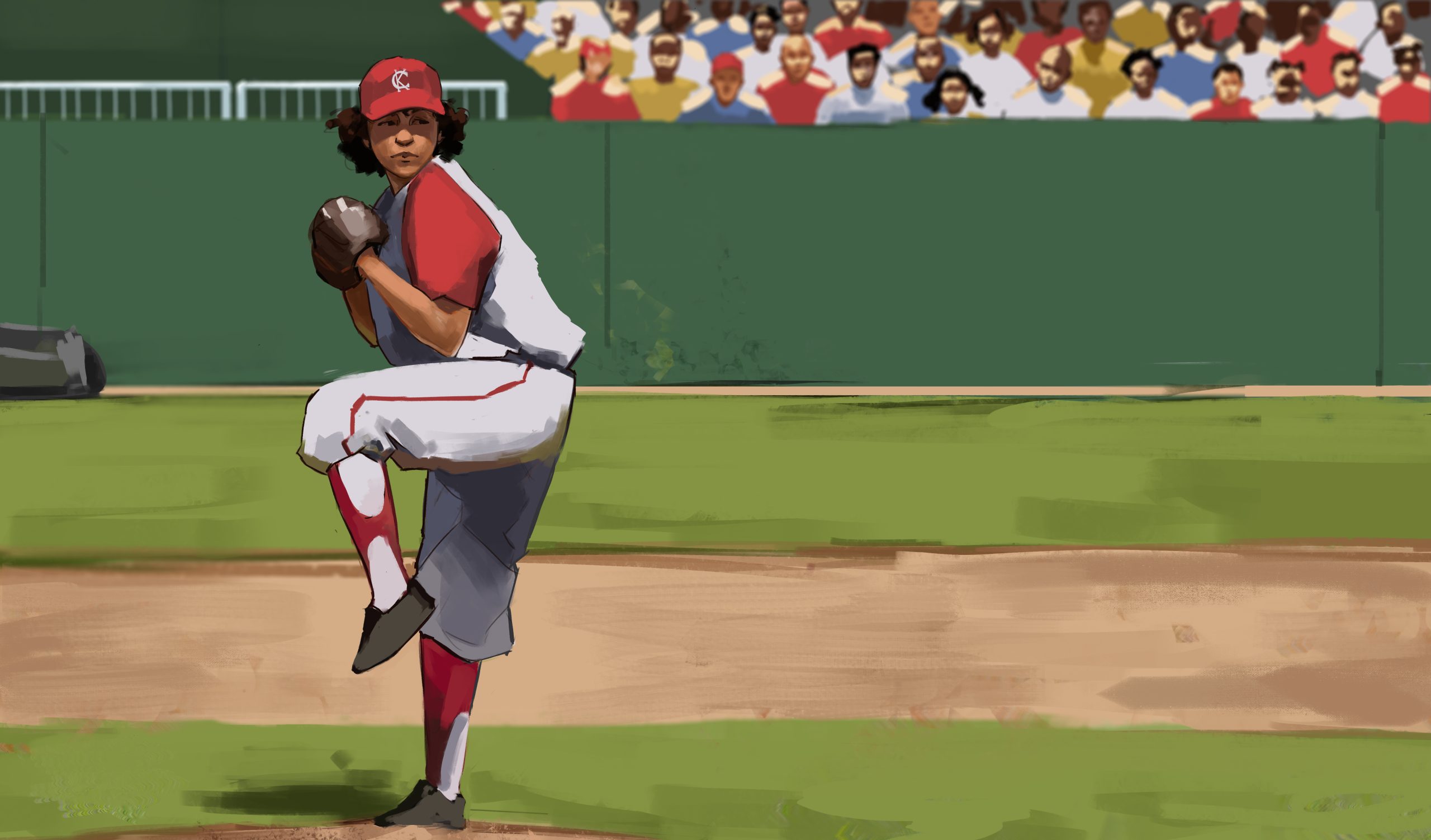 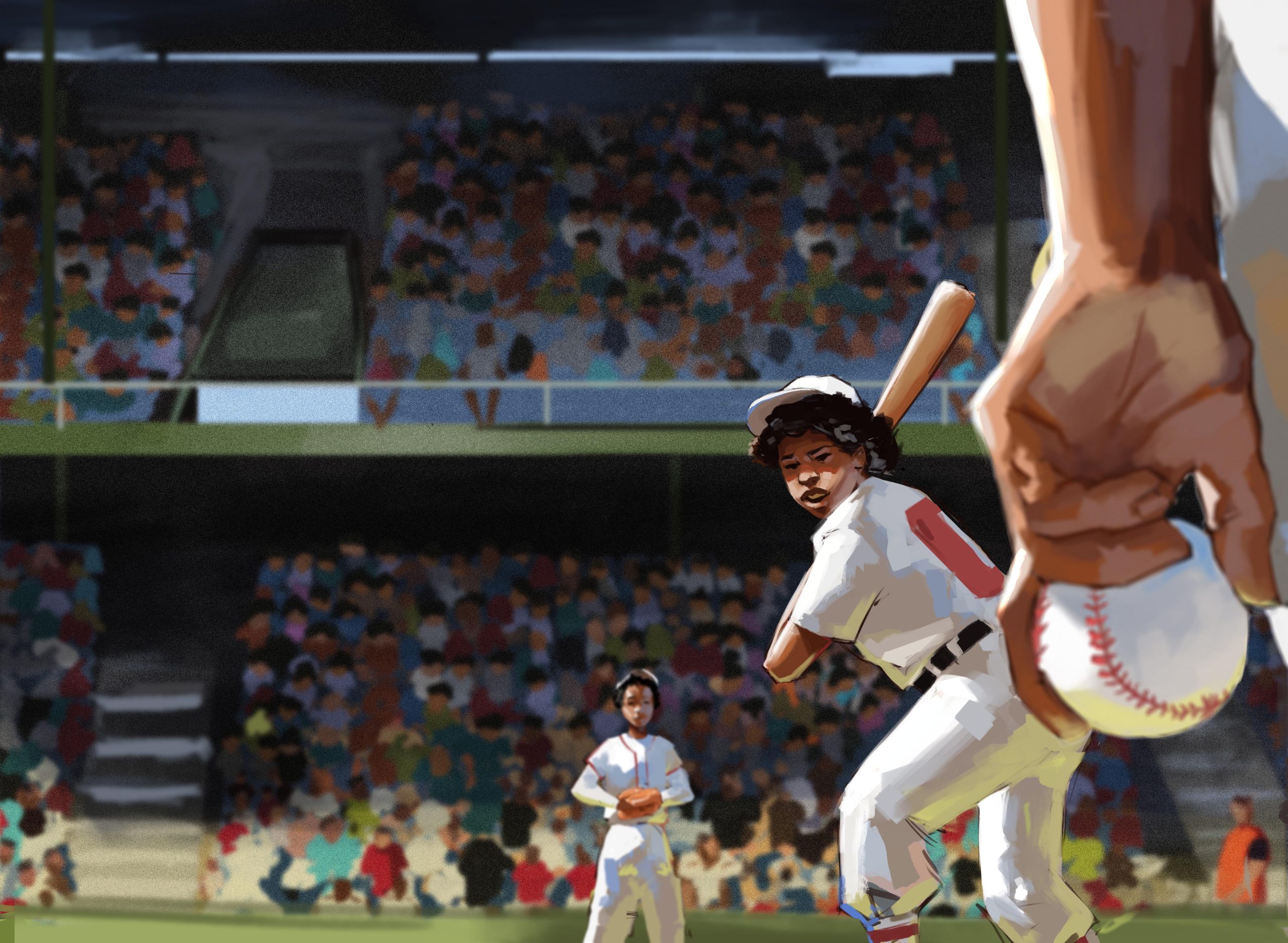 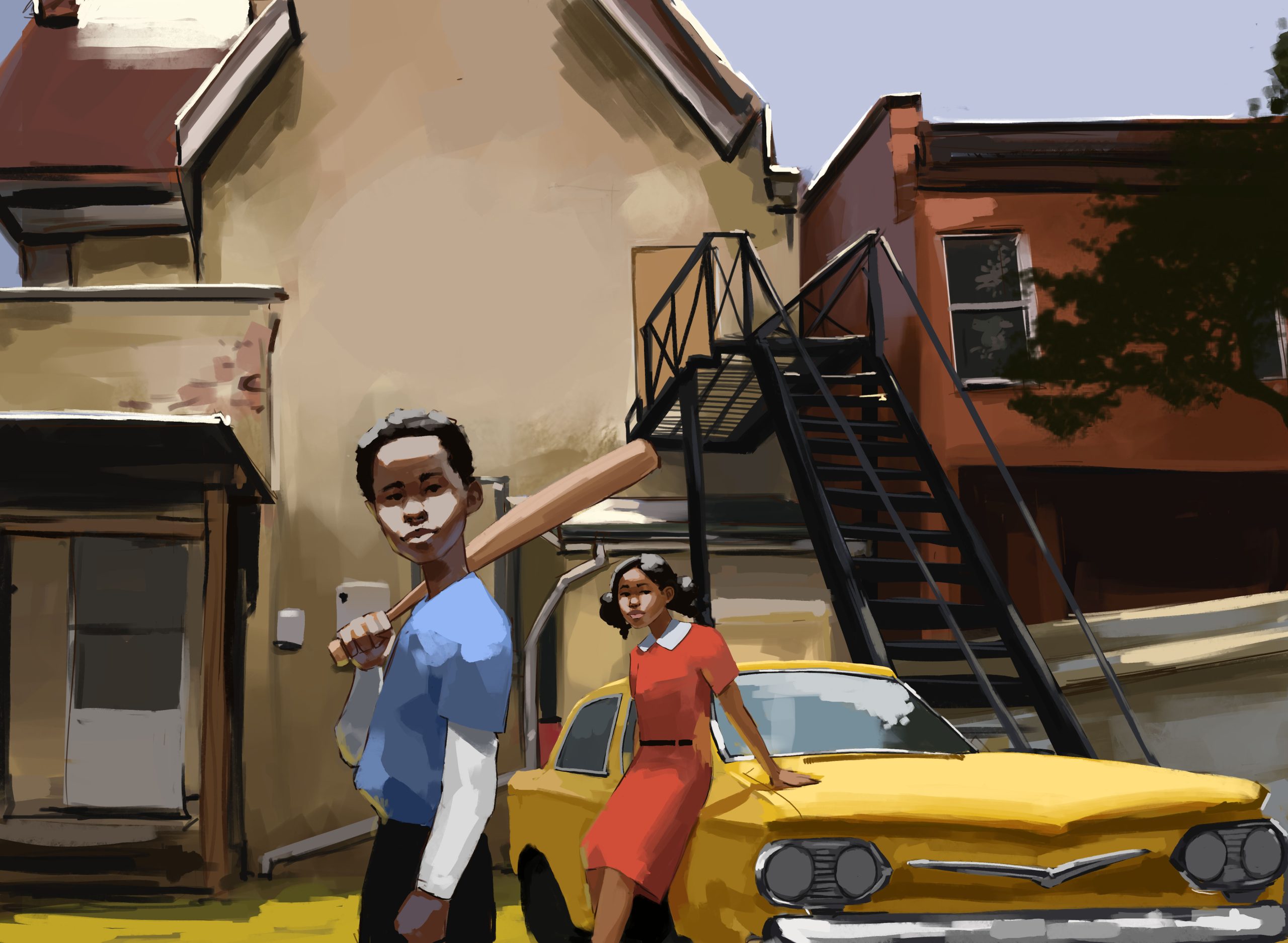