Illustration has always been my passion. I have been drawing since I was a kid and I have never stopped. What I didn’t know back then is that drawing could also be a way for me to earn a living. 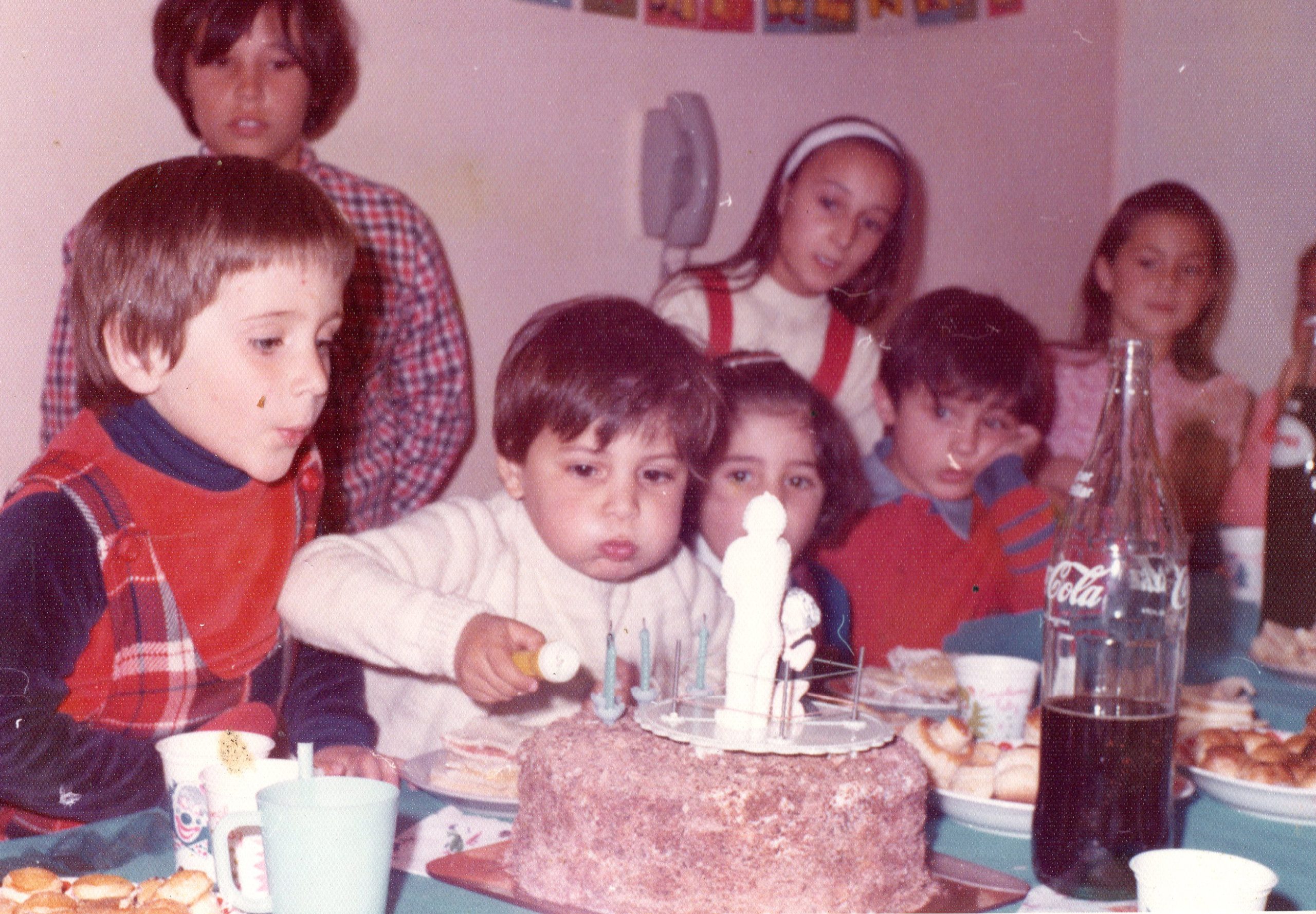 I studied graphic design. Once I got my degree, I spent almost 5 years working as a designer for magazines in my hometown of Buenos Aires, Argentina. It was a great experience, but also kind of stressful and boring. Eventually, I decided to go after my true love: portraits. I developed my own style and created a website portfolio with my illustrations. 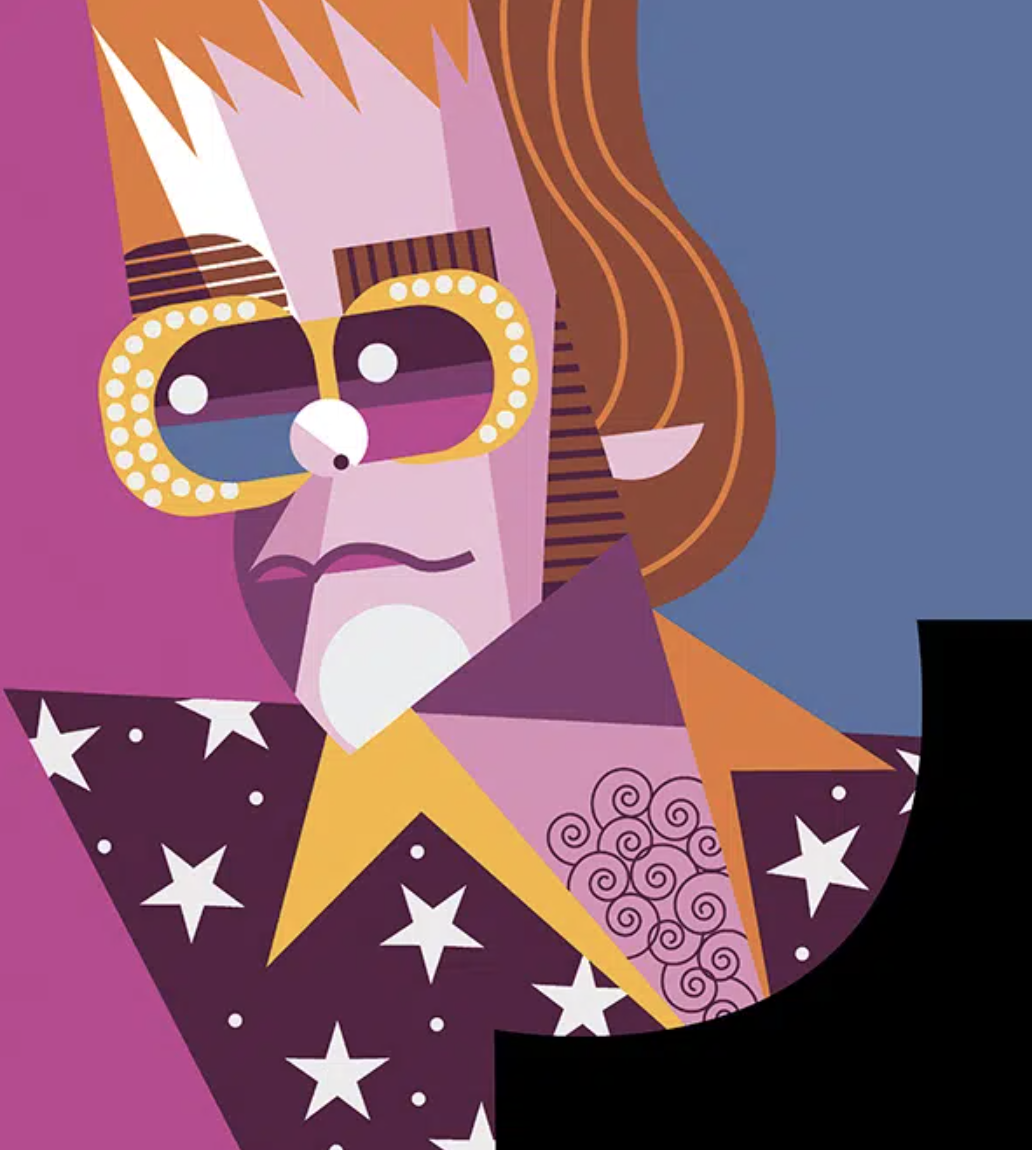 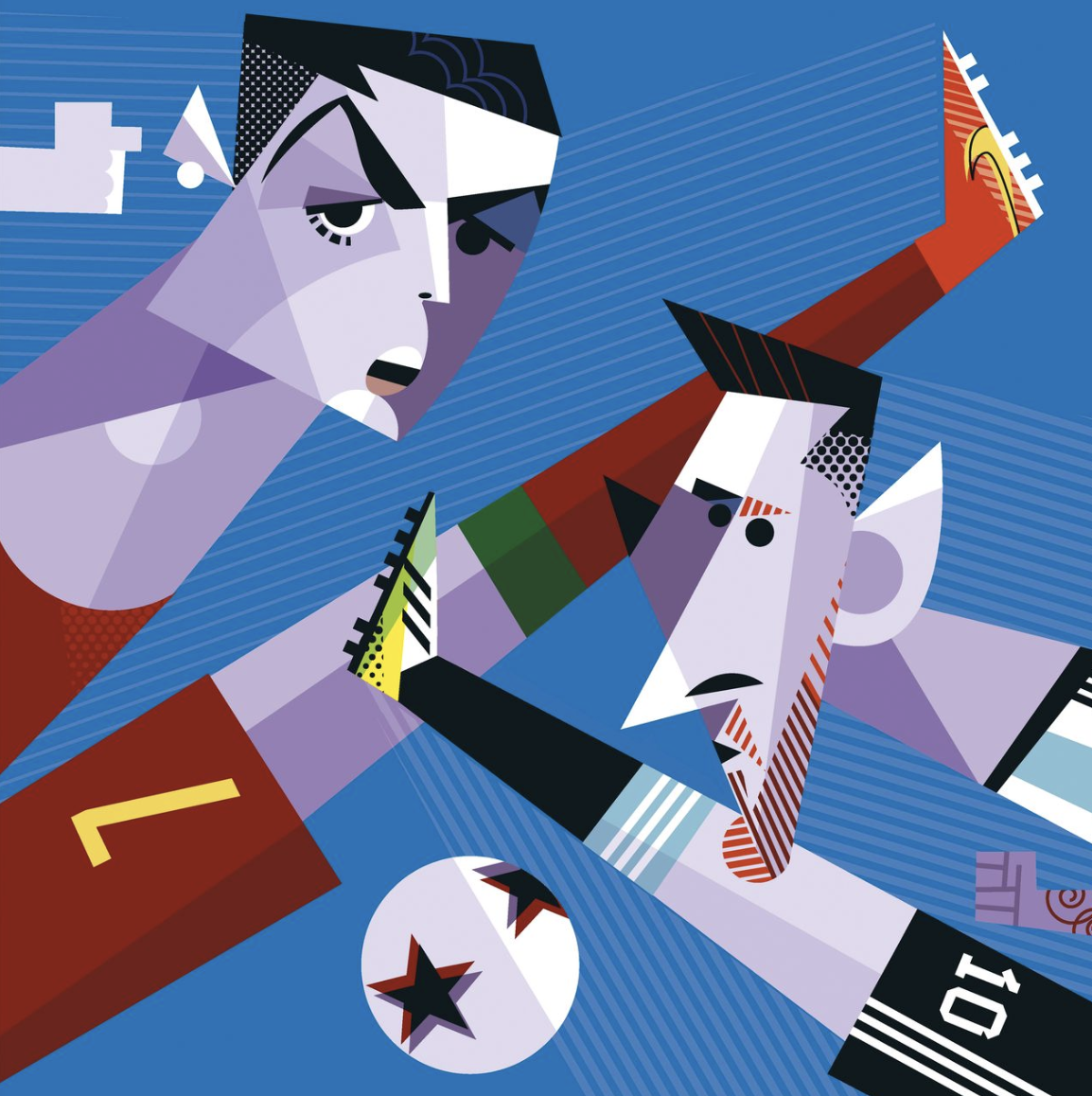 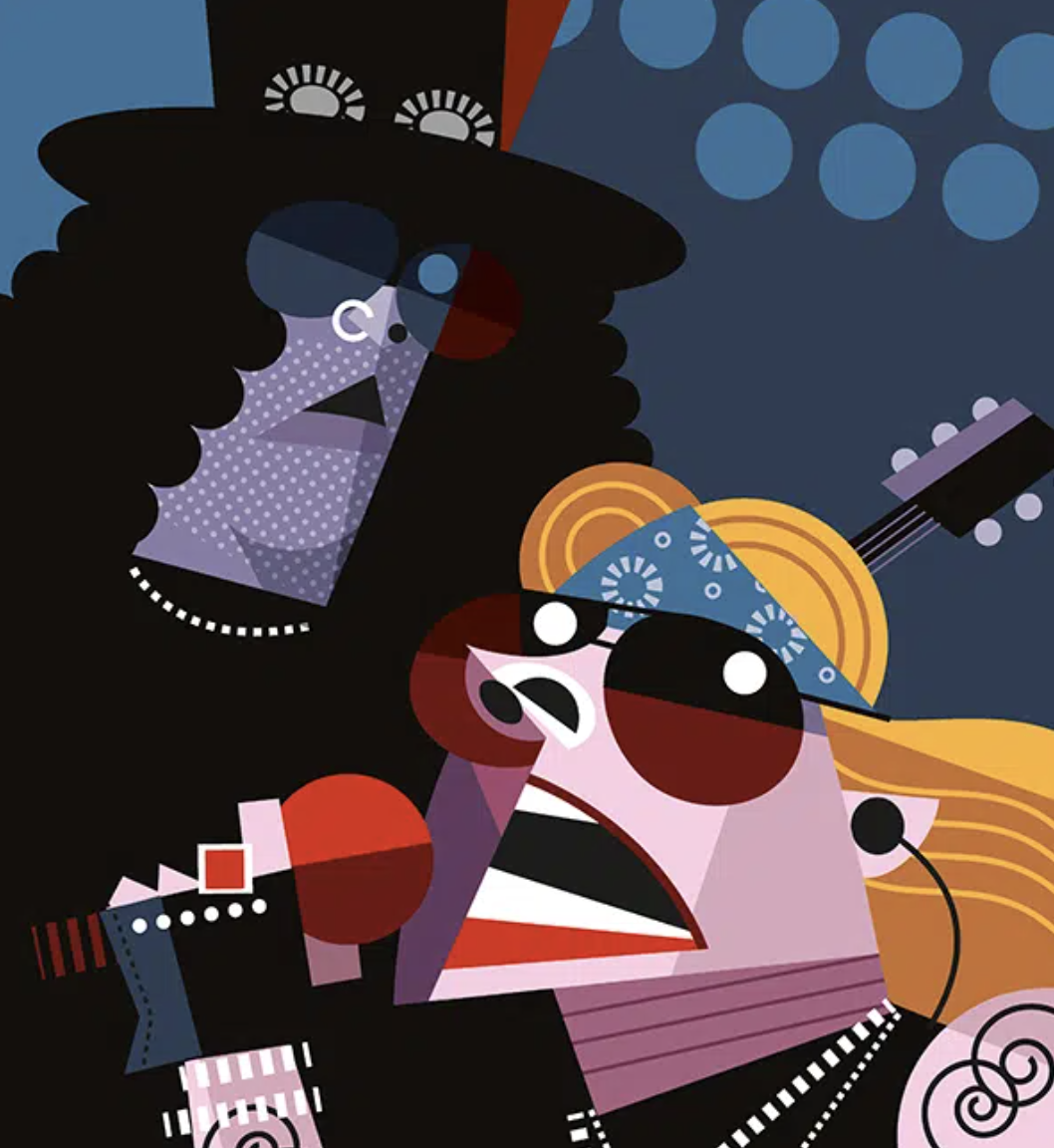 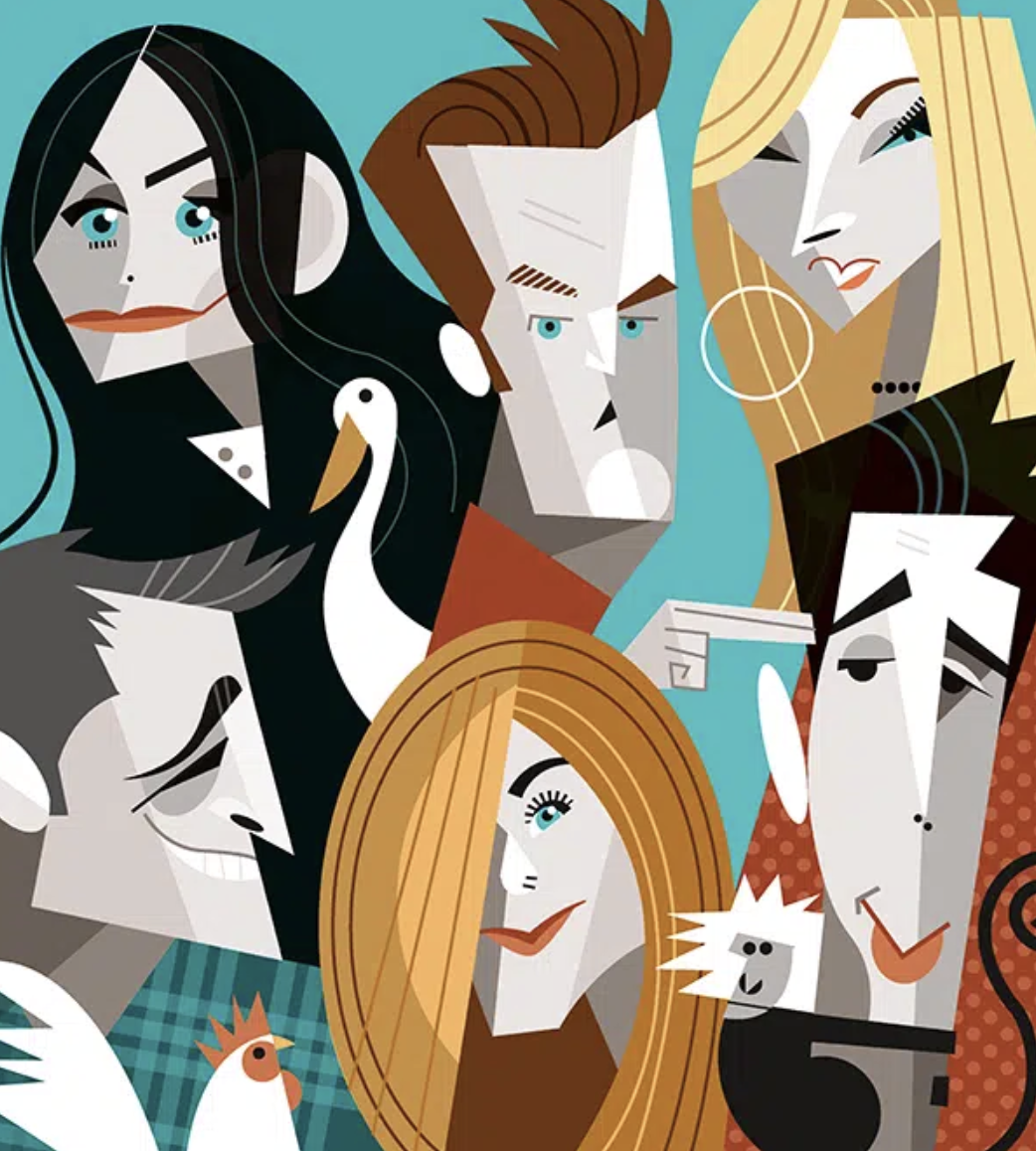 It was 2002 and the internet was exploding, so I decided to send emails to all the magazines and representatives I could find online. It was quite a success; four illustration agencies wanted to work with me! Three of these agents sent me emails, but only one of the four called me on the phone instead. That was Anna Goodson. “She is different,” I thought, and I decided to work with her. I remember she told me, “I see your work in Rolling Stone, and I will do everything I can to get you there.” A month later, I was doing a regular-basis assignment for the magazine drawing rock musicians’ portraits. Not too long after that, I was working for big clients like The New Yorker, People, Time, Village Voice, Wired and Forbes.

In 2007, I received an email from the agency asking me if I had any illustrations of Prince. A Minneapolis newspaper needed one right away. I had one that I had created years back when I was developing my unique style, and they published it. A couple of days later, Anna called me with huge news—Prince had seen my illustration and he wanted to purchase the rights to it. I almost cried! He was such a personal hero of mine, and I grew up listening to his music. It was a highlight of my career as an illustrator but also a milestone in my personal life. I can’t help but tell this story every time I give a lecture or an interview. The illustration business definitely has its ups and downs. Sometimes, it can feel repetitive or as mundane as any other job, but the good moments are priceless. Illustration is a powerful tool. It can communicate ideas, feelings and opinions, while entertaining at the same time. I have always been an illustrator and can’t imagine my life differently. 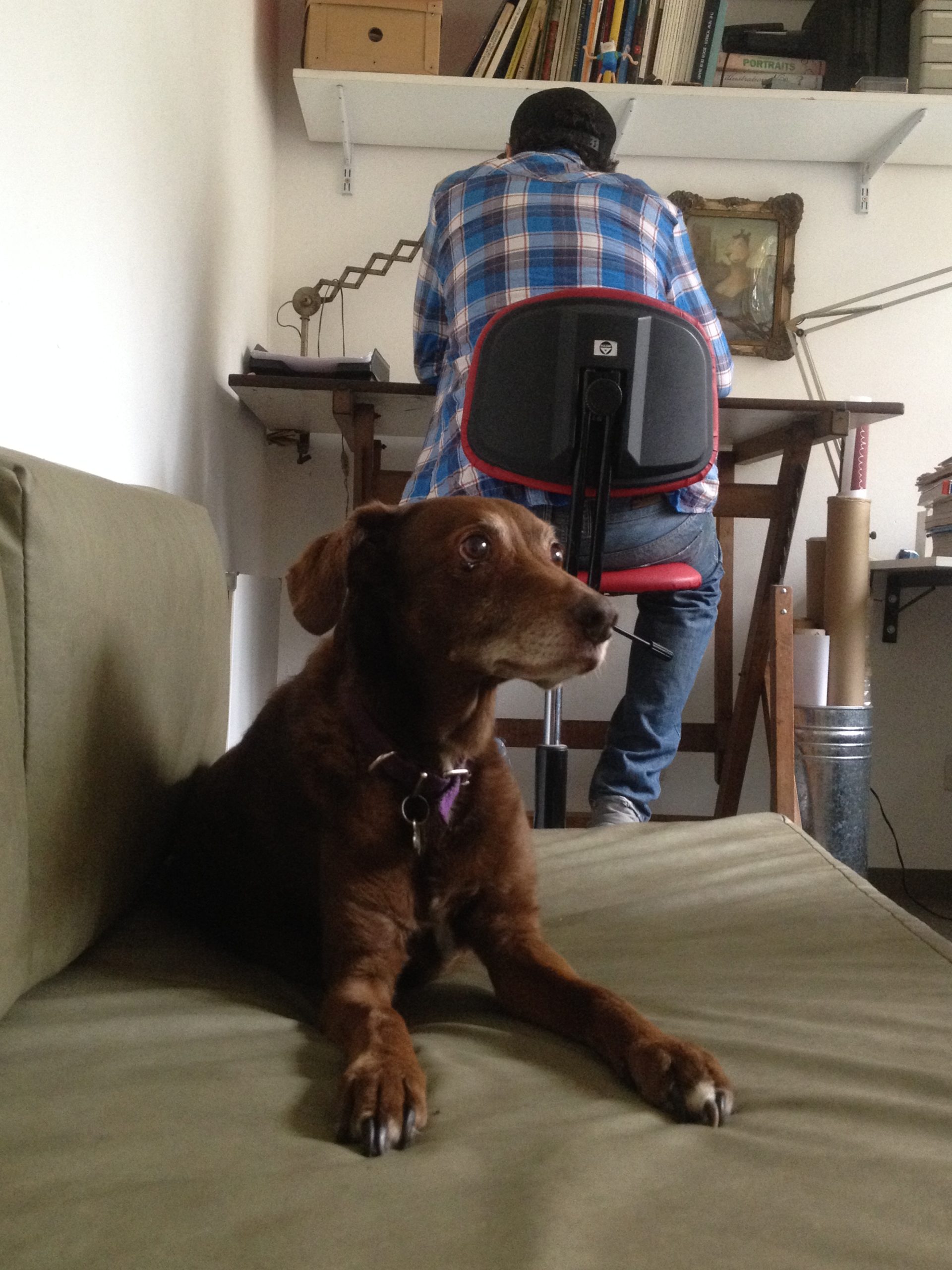