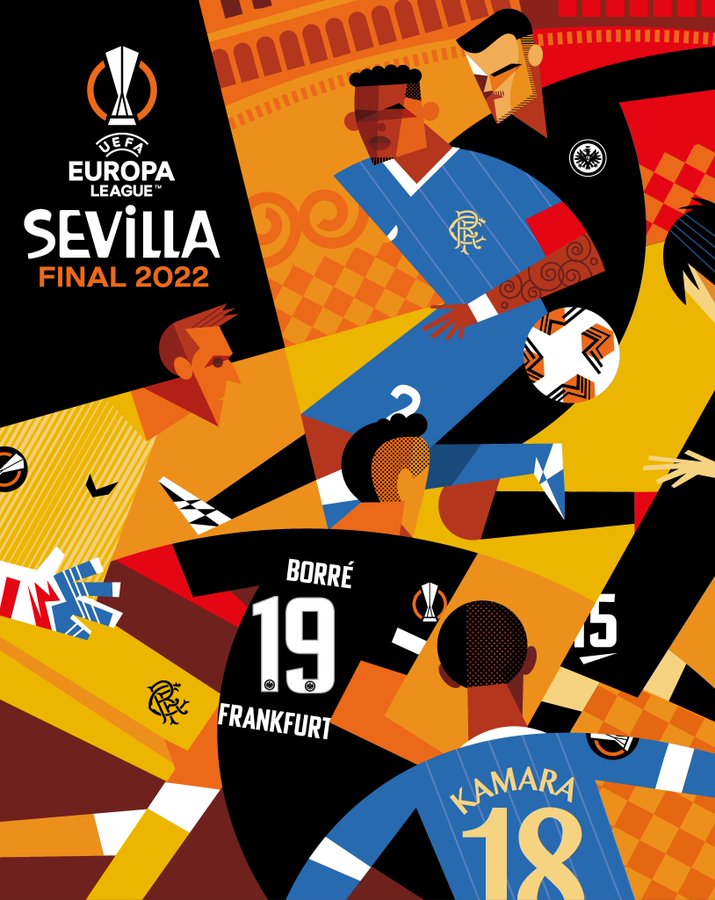 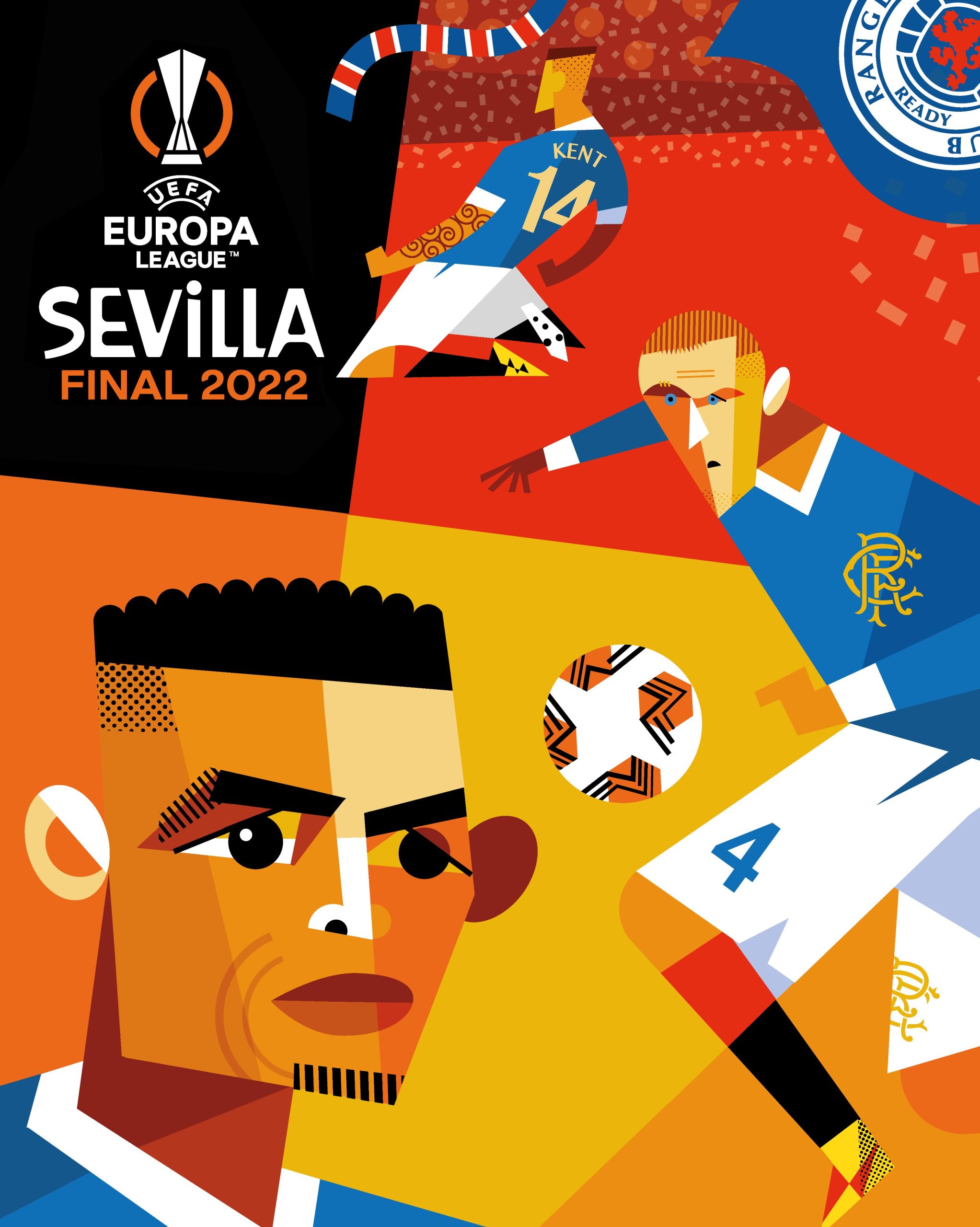 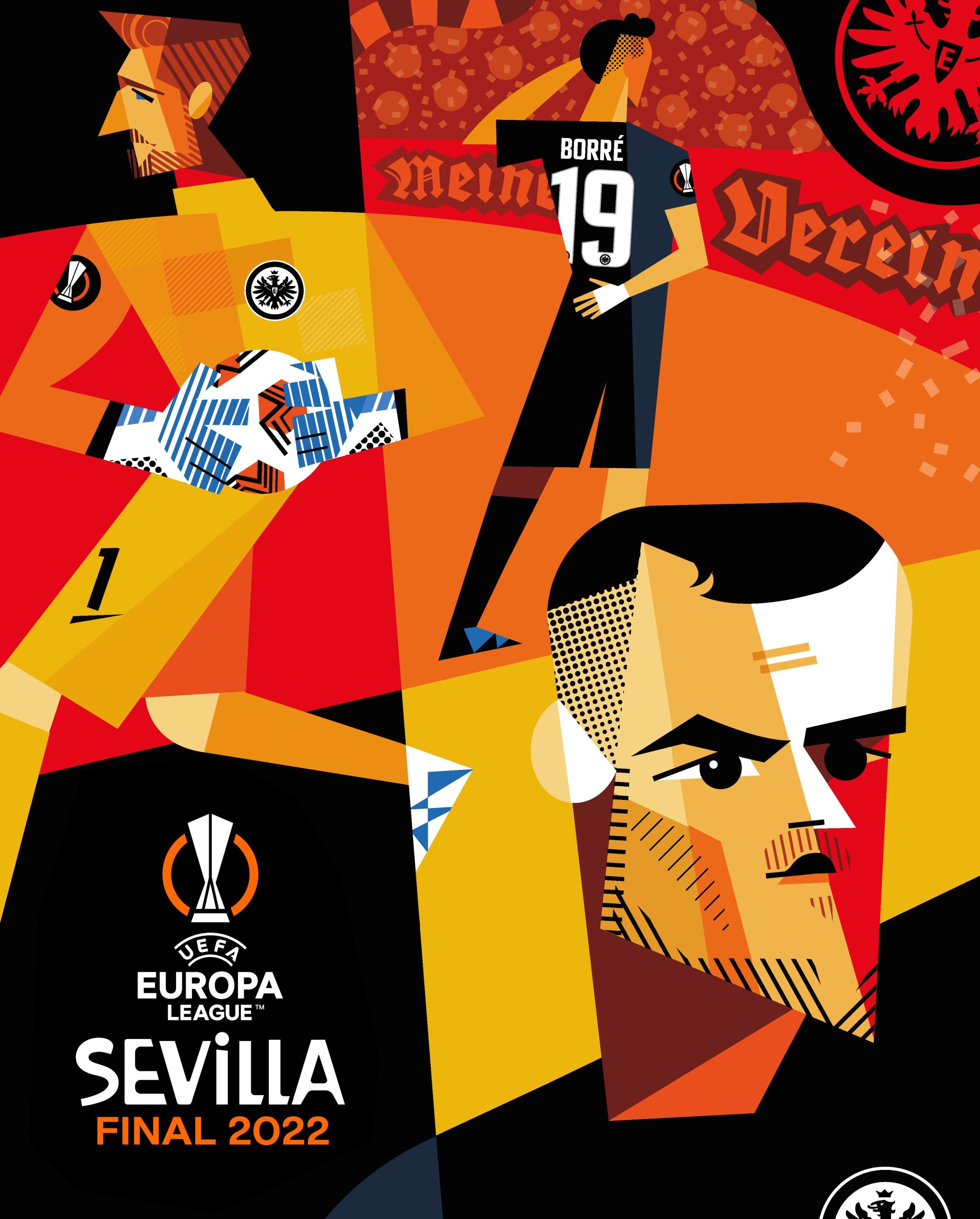 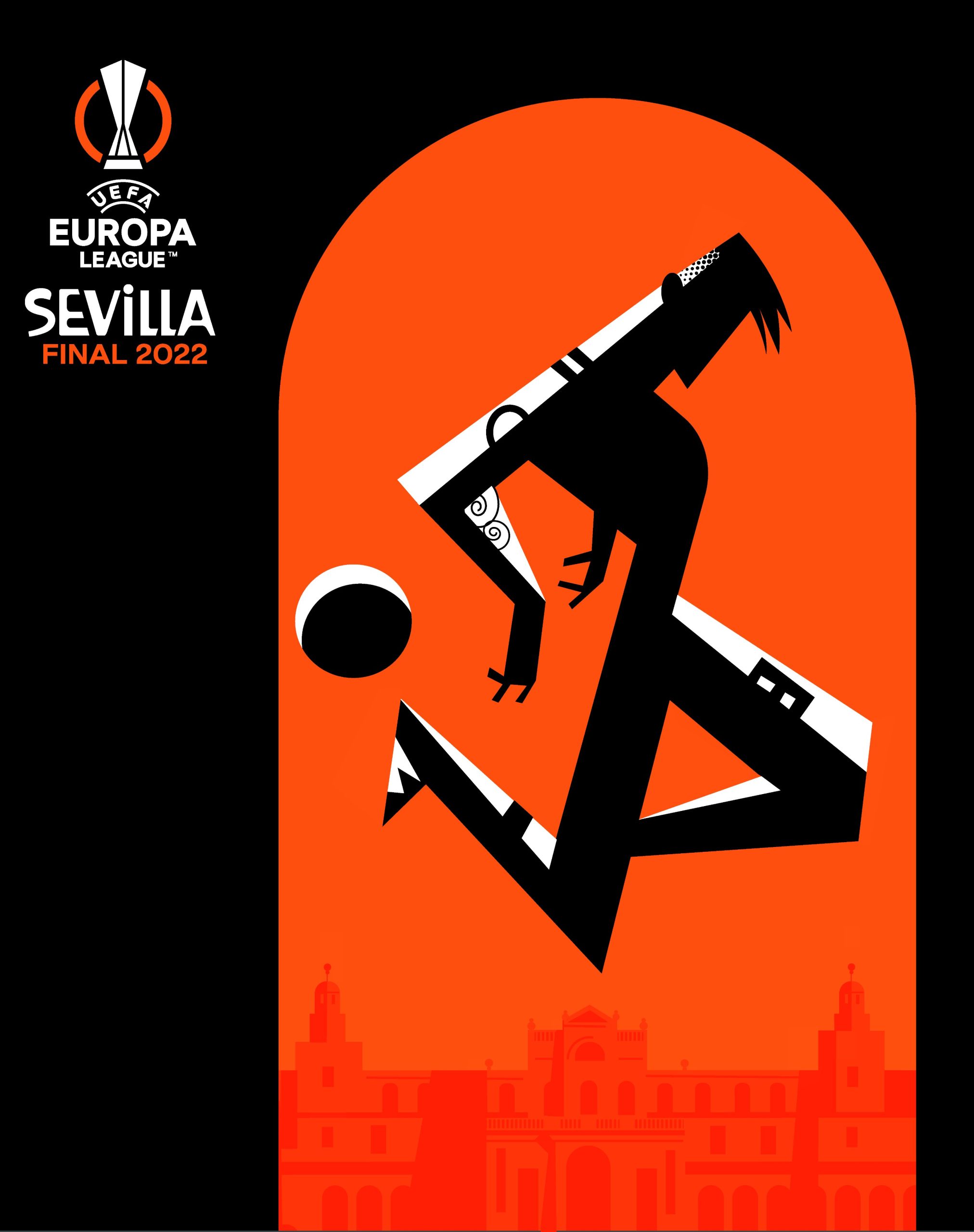 All the illustrations were to be used in the social media of of the UEFA Europa League.