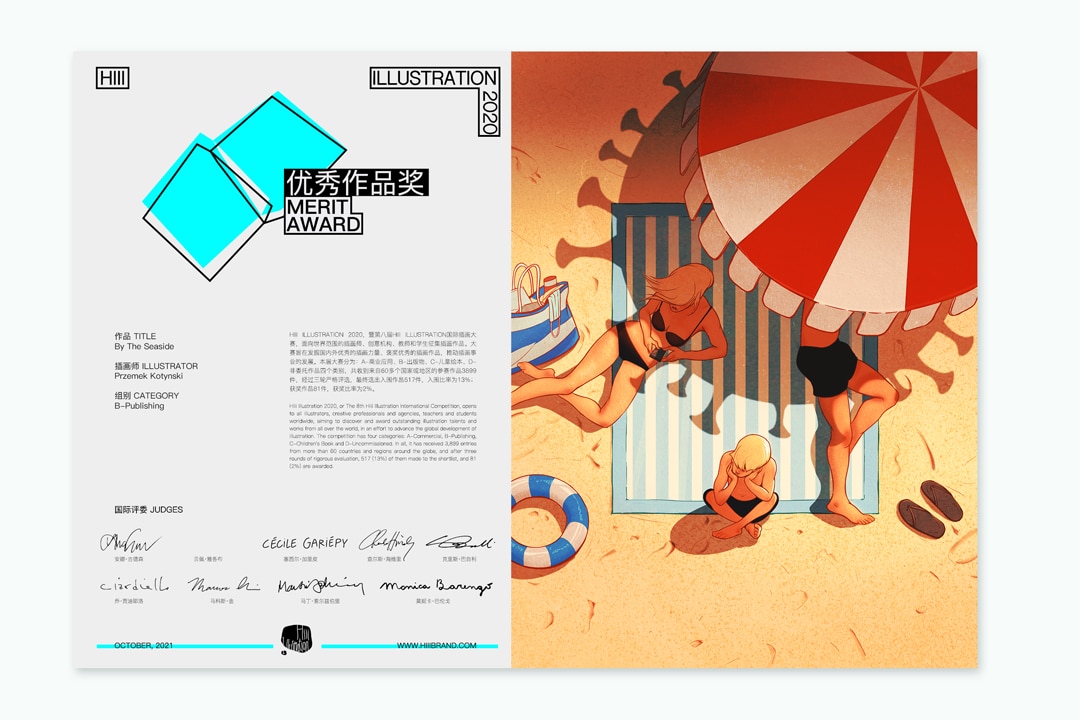 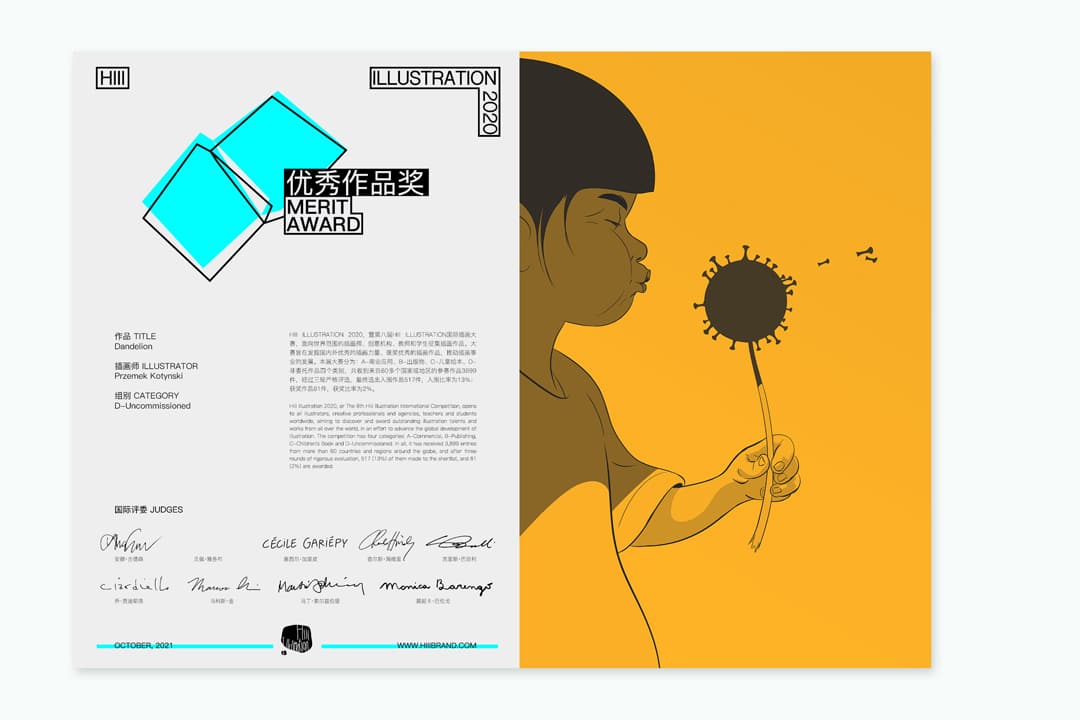 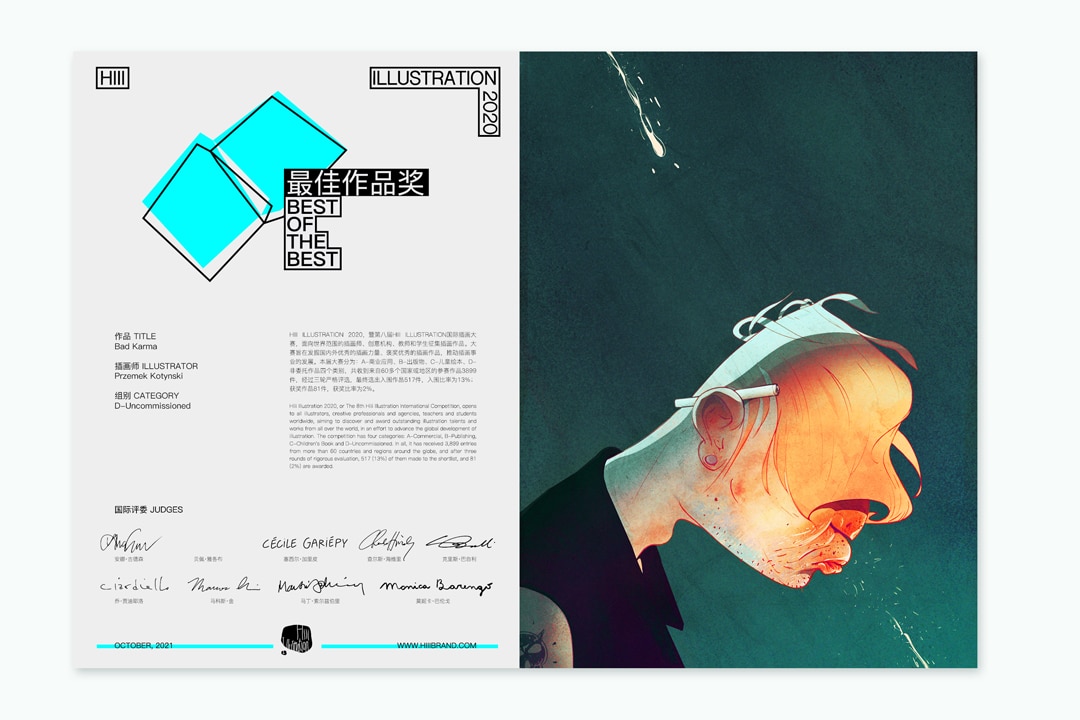 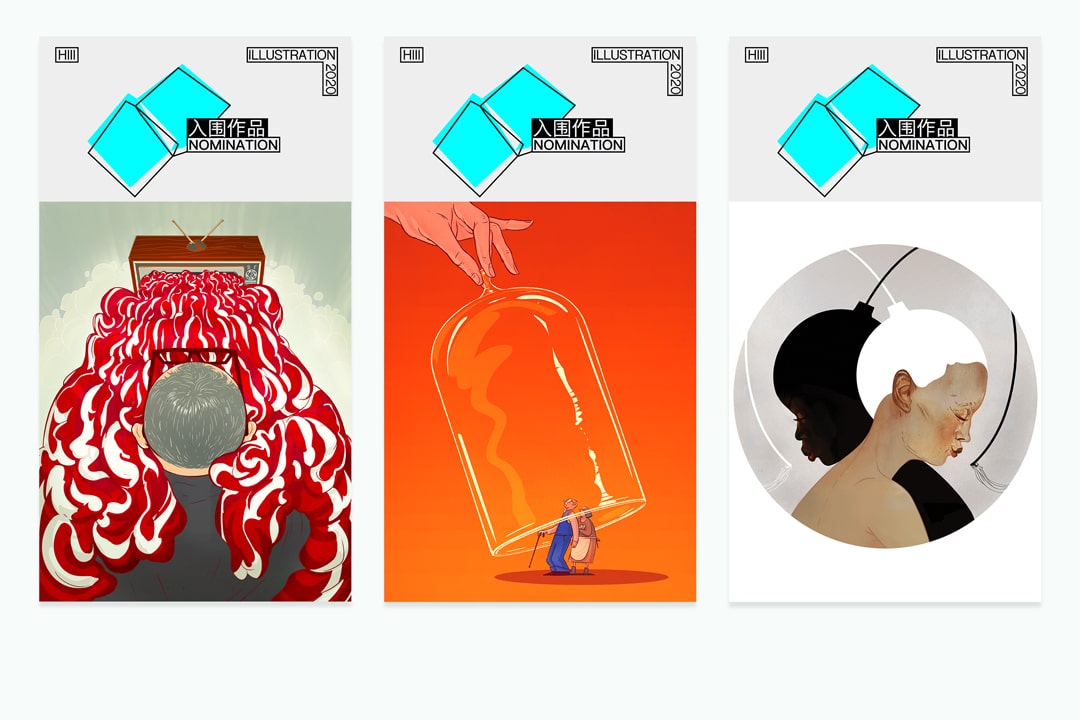 One of them titled ‘Bad Karma’ received ‘Best of the Best’ award while two other got ‘Merit’.

Hiii Illustration 2020 International Competition had received 3899 pieces of works from more than 60 countries or regions around the world. 1215 works have been chosen to enter the second round, 516 works have been chosen, including 1 Grand Prix, 8 Jury Award, 20 Best of the Best, 115 Merit Award, 6 Most Popular Award and 368 Nominations.